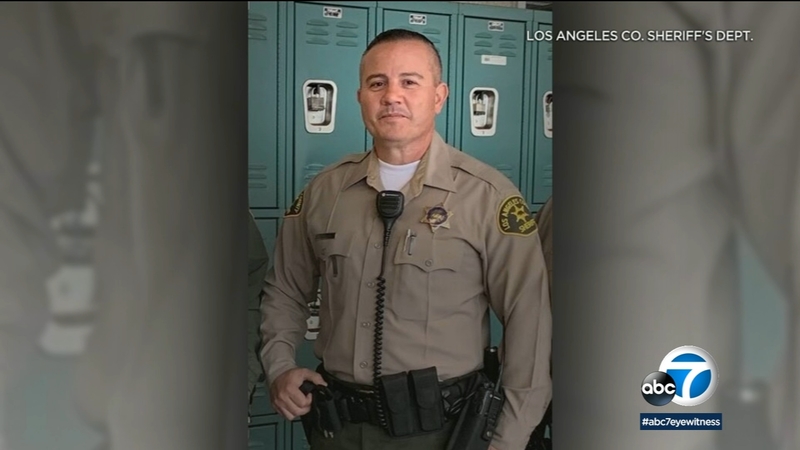 Rhett McKenzie Nelson, 30, was arraigned Monday morning. He is charged with killing 50-year-old Deputy Joseph Solano inside an Alhambra Jack in the Box and gunning down 31-year-old Dmitry Kolstov.

Solano was off-duty when he was shot in the head while waiting in line at the restaurant in Alhambra last month.

According to the District Attorney's Office, Nelson allegedly shot Solano an hour after fatally shooting Kolstov in Los Angeles. He allegedly then robbed a gas station and a 7-Eleven in Long Beach, all on June 10.

Nelson was not granted bail and will remain in custody. His next court appearance is Sept. 6.