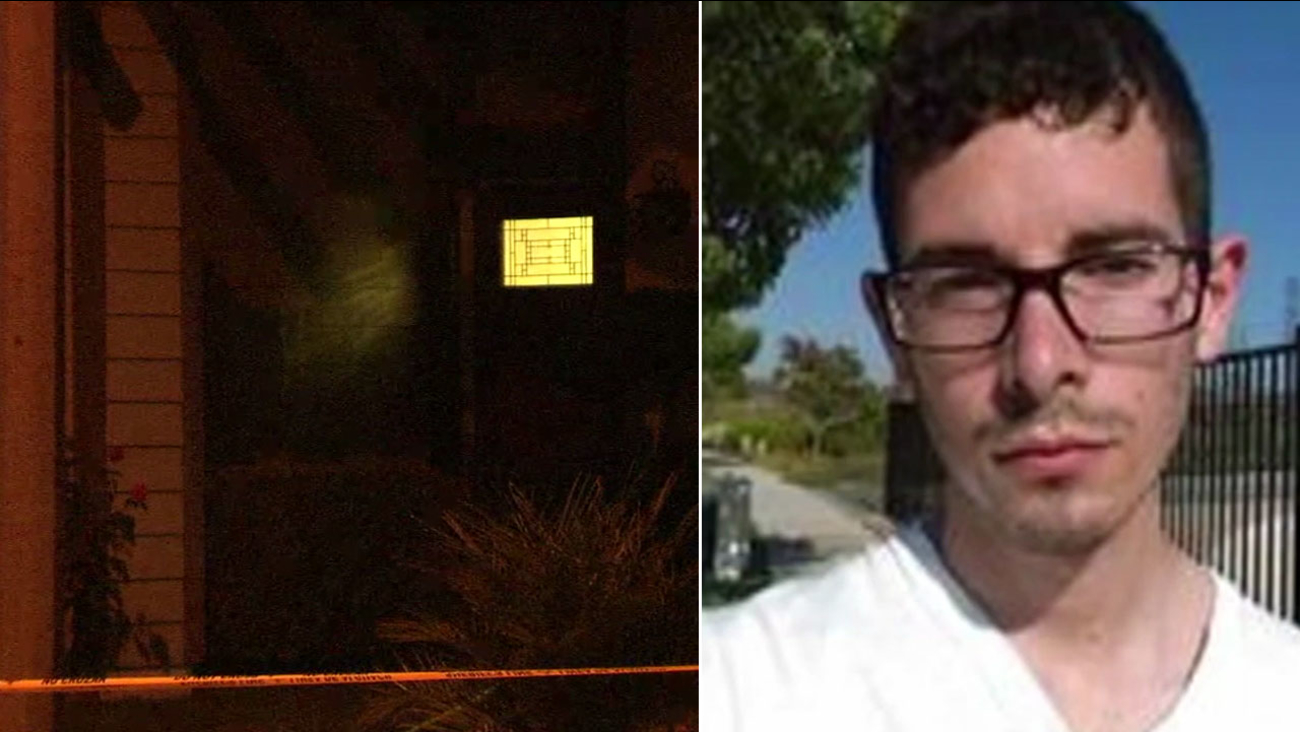 A crime scene where Brayan Rodriguez's body was found is shown alongside a photo of him. (KABC)

LOS ANGELES (KABC) -- A 21-year-old Valencia man was charged with the murder of his boyfriend, the Los Angeles District Attorney's Office announced Wednesday.

Christian Alexander Ortiz faces one count of murder. He is suspected of killing Brayan Rodriguez, 20, of Santa Clarita, whose body was found two days later in Ortiz's closet, authorities said.

Rodriguez had been reported missing and was found two days later. Authorities believe his cause of death was strangulation.

If Ortiz is convicted as charged, he faces a maximum sentence of 25 years to life in prison. His bail was set at $2 million. 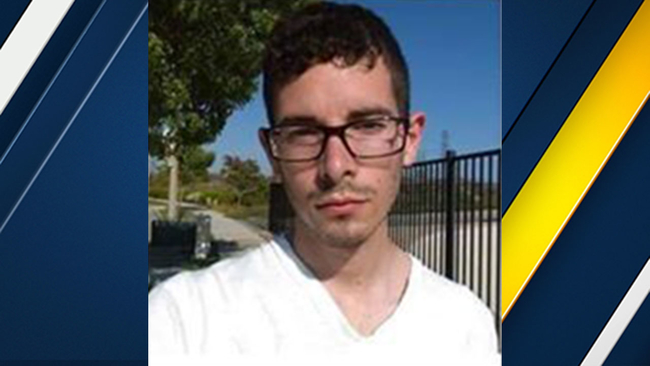 Man booked for murder in death of Santa Clarita man