Graphic video warning: Some may find this content disturbing.

The LAPD showed the graphic video during a press conference Tuesday morning. The footage was recorded on body-worn cameras from the officers involved in the incident.

The incident occurred on June 16, when officers with LAPD's Van Nuys Division received a radio call about a man who had stabbed his ex-girlfriend with a knife, LAPD Chief Michel Moore said.

Responding officers confronted Guillermo Perez outside of a church on Tyrone Avenue. Perez was holding a metal folding chair and a large knife, Moore said.

Officers told him to drop the knife, but he ignored their commands. That's when police fired bean bag rounds at Perez, Moore said.

Officers fired 18 rounds, and Perez was shot and killed. The innocent bystander, 49-year-old Elizabeth Tollison, was struck twice by police gunfire, and she later died at a hospital, Moore said.

Moore said there's much more work to be done in the investigation before he is able to provide recommendations on the actions of the officers involved. The investigation will look into whether proper procedures were followed.

"The life of the hostage is paramount and protecting that individual from the threat of the assailant, and in doing that, the balancing act that the officer has - is how to protect them by stopping the suspect's actions," Moore said. "This was a tense situation that unfolded very quickly. It's every officer's worst nightmare."

Perez had a very violent past. He was released from prison and also convicted of robbery. He was a documented gang member who was arrested for assault with a deadly weapon and domestic violence. 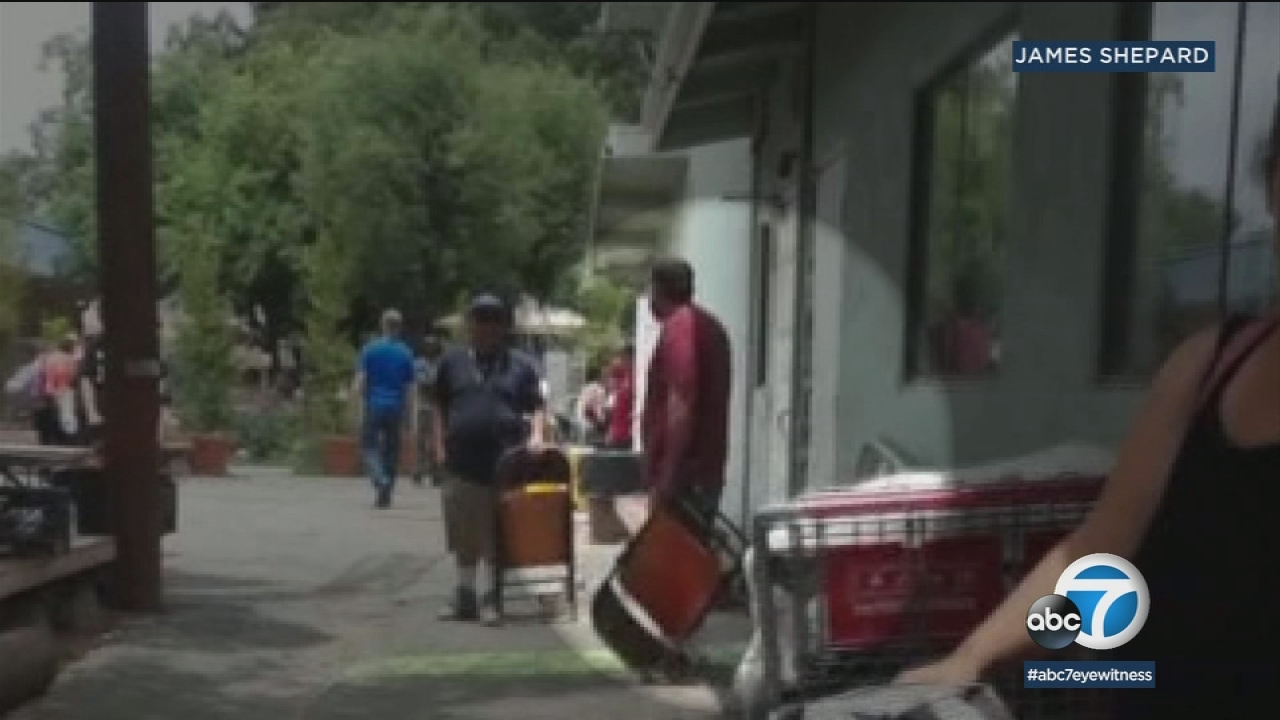