Suspect arrested in rape of woman inside Van Nuys salon

Los Angeles police have arrested a man for allegedly raping a woman inside a hair salon in Van Nuys Tuesday.

Police said Enrique Orozco, 30, is suspected of grabbing the victim from behind, dragging her to the back of the business and sexually assaulting her.

The attack occurred in the 14500 block of Vanowen Street around 7 p.m.

Orozco was arrested about five blocks from the crime scene on suspicion of kidnap for rape and is being held on $1 million bail.

LAPD Lt. Albert Gavin said the victim, who was alone in the salon, put up a fight.

"She struggled for quite a long time and was able to get away, but unfortunately, he was able to pull her back," Gavin said.

Police released surveillance photos of the suspect, which generated tips from the public. The LAPD's Robbery-Homicide Division has since taken over the investigation. 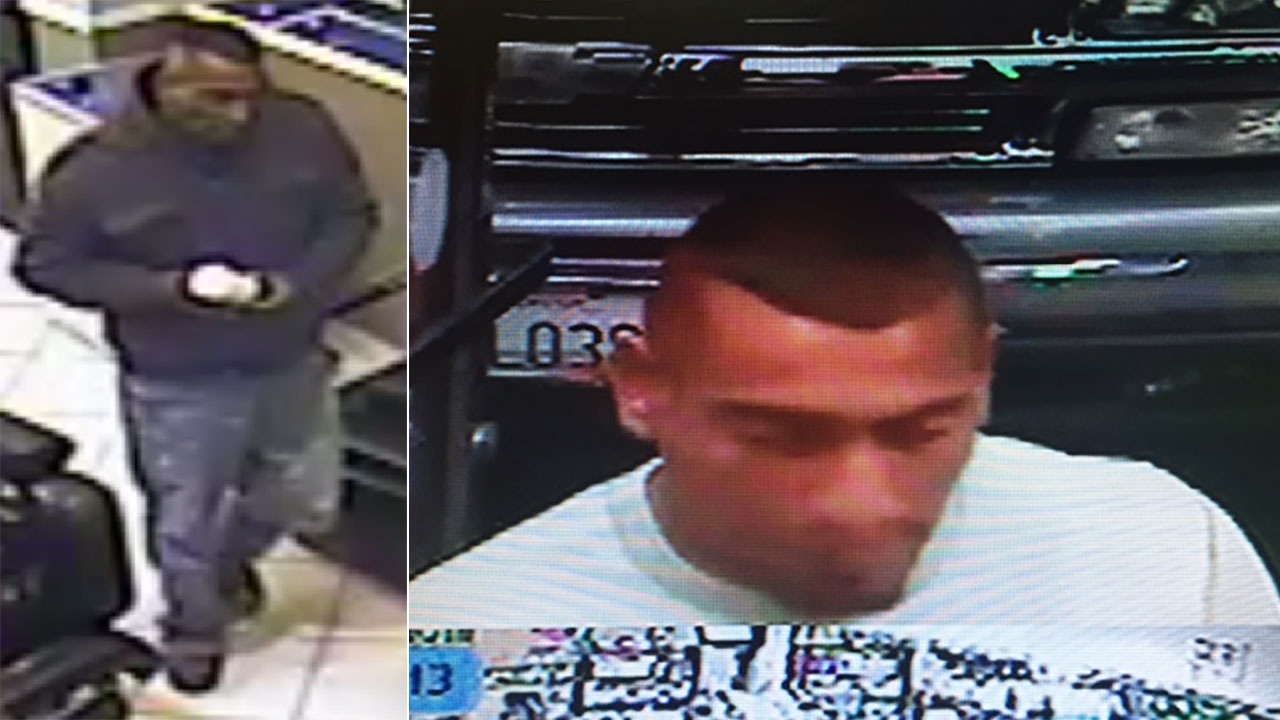 Suspect sought in rape of woman inside Van Nuys salon