The suit alleges that paramedics brought South Pasadena police officers, who disregarded the paramedics' decision that Marquez had a right to refuse to be taken to the hospital and instead created a confrontation that led to her death.
KABC 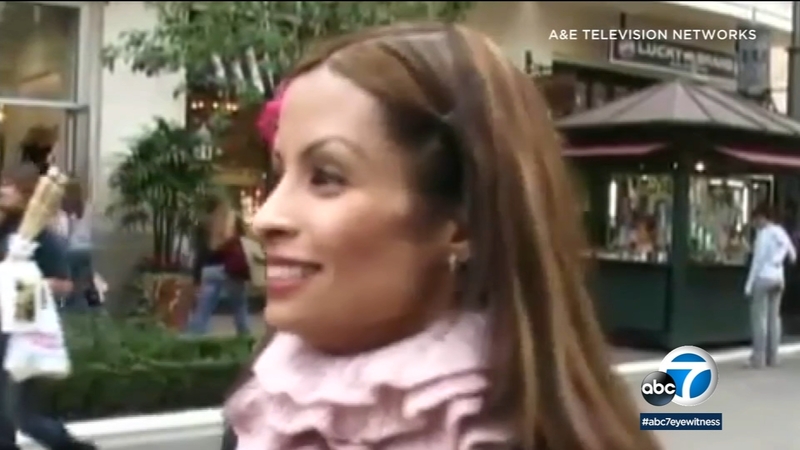 The 49-year-old, best known for her roles in "ER" and the movie "Stand and Deliver,'' was living in South Pasadena on Aug. 30, 2018, when a friend asked paramedics to check on her, according to Delia McElfresh's Los Angeles federal court lawsuit.

The suit alleges that paramedics brought South Pasadena police officers, who disregarded the paramedics' decision that Marquez had a right to refuse to be taken to the hospital and instead created a confrontation that led to her death.

The suit, which names ex-South Pasadena Police Chief Art Miller among the defendants, disputes law enforcement's assertion that Marquez was shot when she brandished what officers believed to be a gun.

The city of South Pasadena has not publicly commented on the legal action.

Marquez had a history of seizures, according to her family. McElfresh contends that her daughter was shot "when she was not facing the officers, when the officers were a safe distance away from her, and when there was no imminent threat of serious injury or death to the officers or others,'' according to the suit.

"Ms. Marquez's death was the result of overreaction, excessive use of force, and gross mishandling of the situation'' by police, the lawsuit alleges.

The suit seeks unspecified damages, but a claim filed against the city in 2019 as a precursor to a lawsuit filed in June in Los Angeles Superior Court sought $20 million in damages, alleging wrongful death, battery and other violations.

The Los Angeles County District Attorney's Office concluded that officers acted in self defense, saying Marquez pointed a handgun at them after they responded to her residence on an emergency medical call.

Sheriff's deputies said that after the shooting officers checked the weapon and determined it was a BB-type gun that resembled a semi-automatic handgun.

"She was suffering from some problems, eating disorder,'' Sgt. Joe Mendoza of the Los Angeles County Sheriff's Department told reporters at the scene. "When they (officers) arrived, she was suffering a seizure.''

Sheriff's officials said a county mental health clinician was with South Pasadena officers at the scene, and they spoke with Marquez "for over an hour and a half in an attempt to offer her medical care. She then armed herself with a handgun and pointed it at the officers, at which time an officer-involved shooting occurred.''

She made headlines in 2017 when she took to Twitter to accuse former "ER'' star George Clooney of blacklisting her from the show for speaking out about harassment on the set.

"Women who don't play the game lose career. I did,'' she wrote. She alleged she was racially and sexually harassed on the set.

Clooney denied having her barred from the show, telling E! News he "had no idea Vanessa was blacklisted.''