LOS ANGELES (KABC) -- The LAPD officer who shot and killed a homeless man in Venice on May 5 was identified as Clifford Proctor.

Brendon Glenn, 29, was shot during a confrontation with officers near Pacific and Windward avenues.

Eyewitness News previously learned that surveillance video appears to show an officer shooting Glenn twice after it appeared they already had him under control. That video has not been released.

The officer-involved shooting remains under investigation.

According to a document from the Los Angeles District Attorney's Office, Proctor was investigated for allegedly having filed a false police report and perjury in 2012. However, the DA's office declined last year to initiate criminal proceedings against Proctor, citing lack of sufficient evidence. 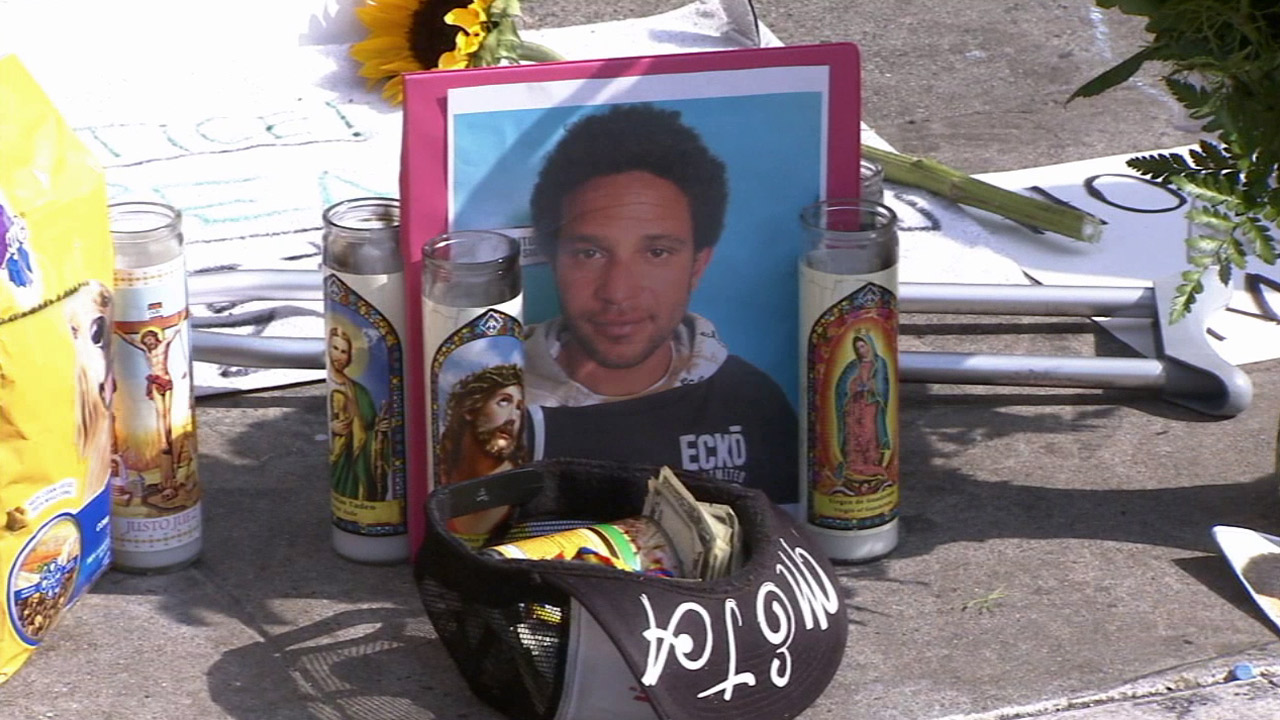 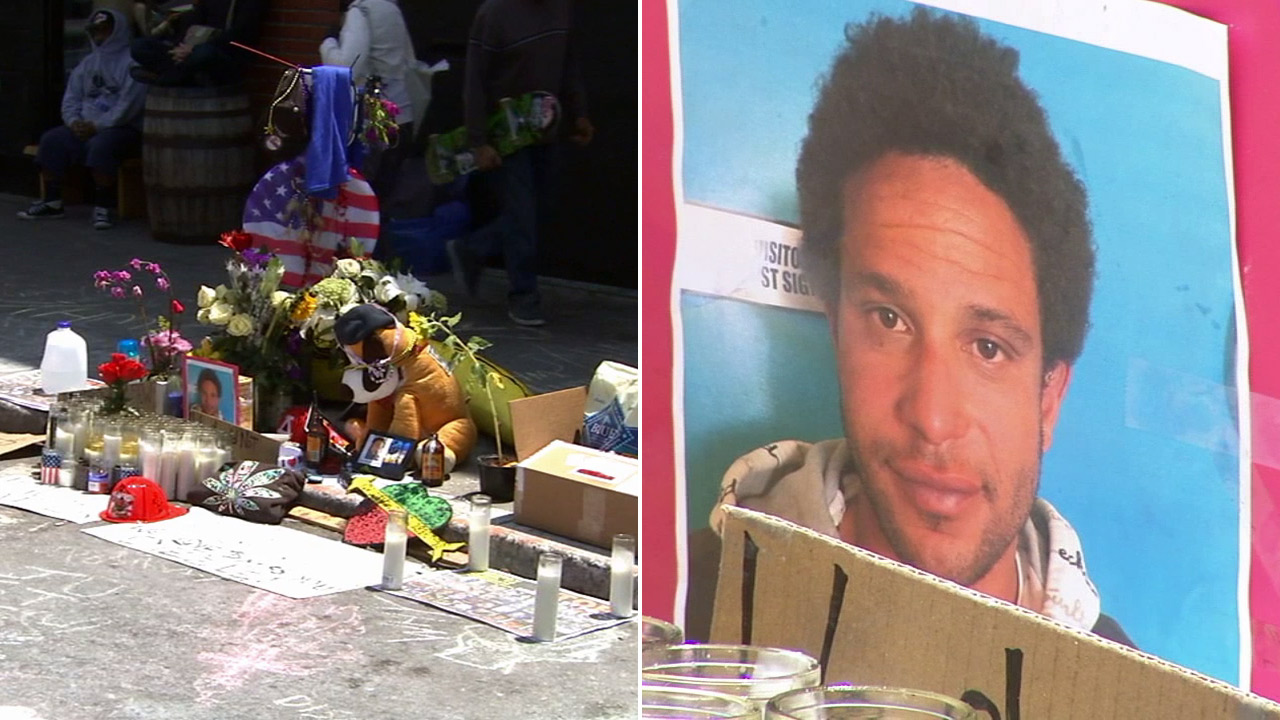