The investigation was ongoing. Anyone with information was asked to call the Ventura County Sheriff's Office. 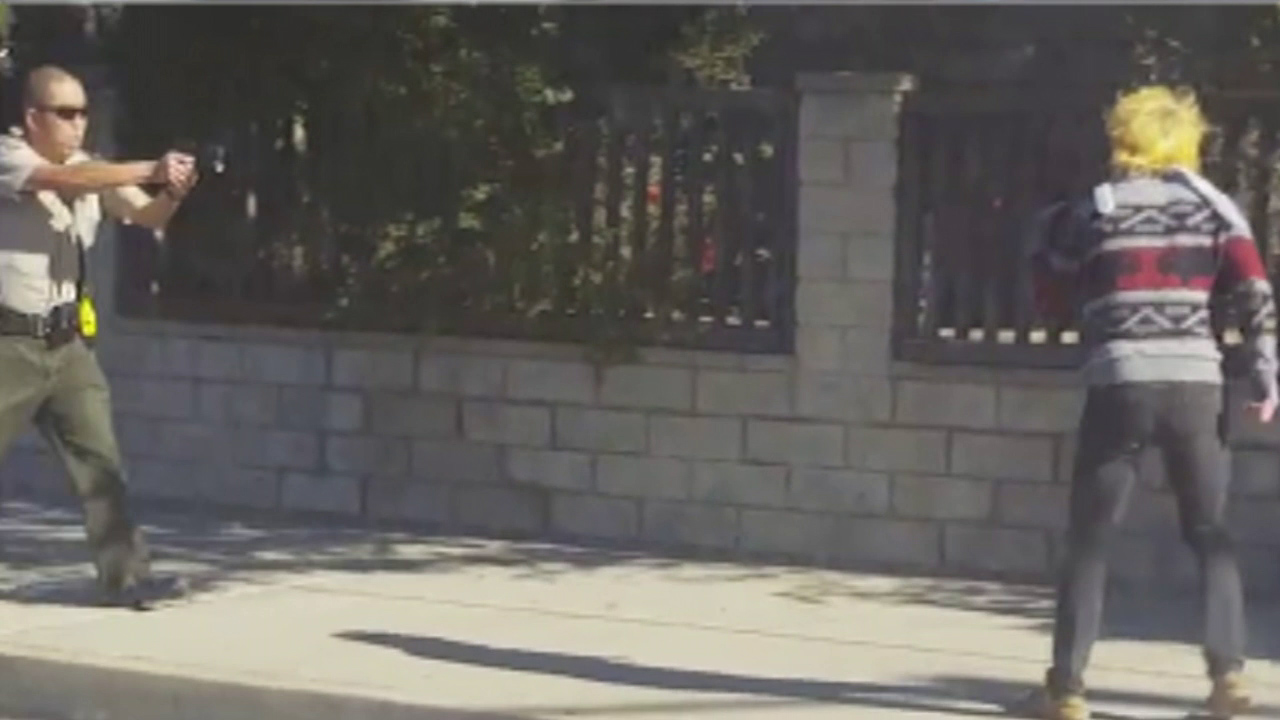