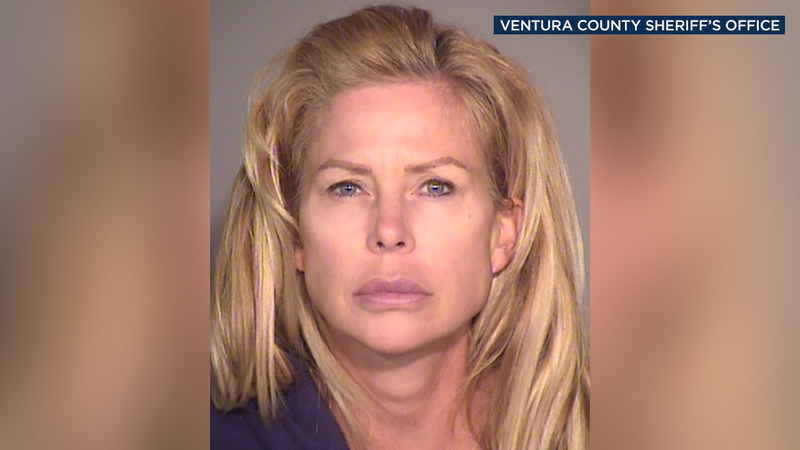 Amalia Marie Utz, 47, is also accused of using her home to provide marijuana to teens, according to the Ventura County District Attorney's office. Utz is scheduled to be arraigned on charges of engaging in sex acts with minors Friday morning.

Utz was arrested on Oct. 9 and booked at the Pre-Trial Detention Facility but was later released from custody after posting $20,000 bail, authorities said.

Her arrest came after a patrol deputy with the Ventura County Sheriff's Office followed up on a rumor that a 14-year-old boy was sexually assaulted last month, according to a news release from sheriff's officials.
Authorities said an investigation led to the discovery of a second 14-year-old victim, and that there were numerous calls to Utz's home for "juvenile disturbances, found runaways, juveniles in possession of and smoking marijuana, high school age parties, alcohol being given to minors and reckless driving."

The Oak Park woman was arrested on suspicion of lewd or lascivious acts with a minor and oral copulation with a minor under 16.