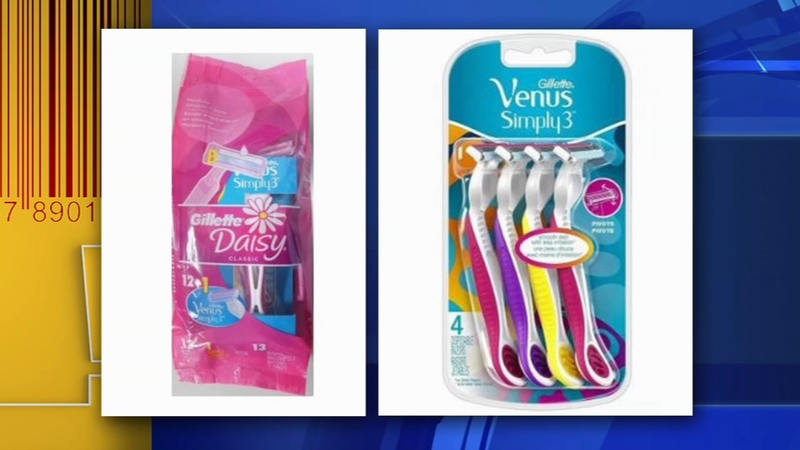 Venus disposable razor packs have been pulled from shelves because of a manufacturing issue.

The Gillette Company says during production, the razor's blades were misaligned and can cause lacerations during normal use.

More than 87,000 packages have been recalled throughout the U.S.

Gillette has received one report of a consumer who was cut while using the recalled razor.