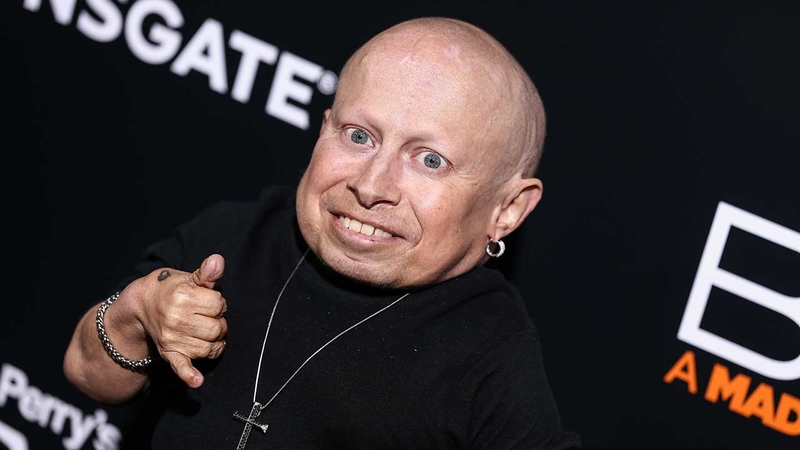 On April 3, Troyer was taken by paramedics from his North Hollywood home to a hospital in Van Nuys to be treated for reported alcohol intoxication.

He was pronounced dead at the hospital three weeks later on April 21.

An autopsy was performed the next day, and it was later determined that Troyer died from "sequelae of alcohol intoxication," the coroner's office said in a statement, adding that the manner of death was certified as a suicide.

Sequelae is a term defining an action or condition leading to another ailment or, in this case, death.

Troyer's representatives had said last April he'd been struggling with depression and thoughts of suicide.

He also played banker-goblin Griphook in "Harry Potter and the Sorcerer's Stone" and appeared in dozens of TV shows, videos and other films in a career spanning more than 20 years.

Troyer was born with achondroplasia, a genetic condition that limited his height.