City spokeswoman Colleen Roberts said Saturday that 455 people in all were rescued in the town of 30,000 residents without any serious injuries or deaths.

Mayor Dana Outlaw said Sunday that many of the creeks in the area are "increasing by the hour" and there's concern about trees falling due to the saturated ground conditions.

He says there are 30 roads still unpassable, 4,200 homes and more than 300 commercial buildings damaged, 6,000 customers without power and 1,200 residents in shelters because of Florence, which made landfall as a Category 1 storm but has since been downgraded to a tropical depression as it moves inland.

Outlaw said officials are "urging residents to stay inside and to not travel," especially so as to not interrupt utility workers trying to restore power. 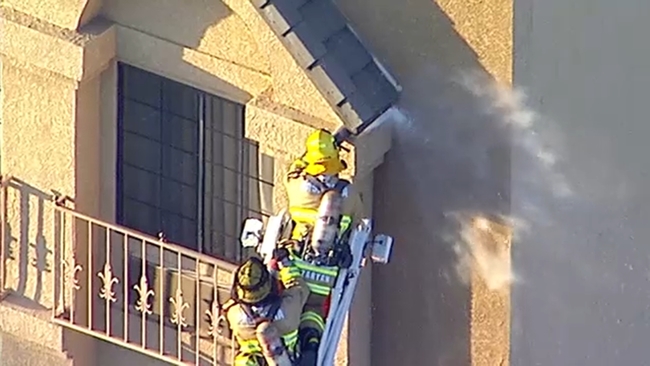