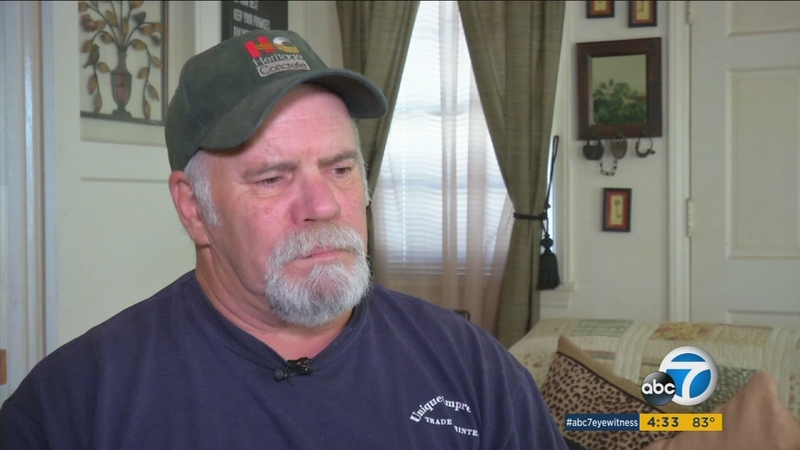 Tim Ulveling says it was his lifeline, a project to help give some purpose to his life.

He turned the living room of his small North Hollywood apartment into a workshop, scrimped and saved to buy some tools and finally had his personal masterpiece assembled.

With his bills stacking up, he knew he'd have to sell The Mutant. Since he wasn't working, he saw building the bike as his job for the past year. So he advertised it on Craigslist.

A man stopped by to test-drive it while another man waited in the car.

Something didn't seem right to Ulveling.

"I had a sinking feeling that something was wrong," he recalled. "And I was right. They threw the bike in the back of the truck and that was the last I saw of it."

It was a devastating loss to Ulveling - not just for the monetary value, but also for the year's labor he put into building the bike.

He said he hasn't even filed a police complaint yet. He just wants the bike back, no questions asked.