Viggo Mortensen does triple duty on camera, behind the scenes in new movie 'Falling' 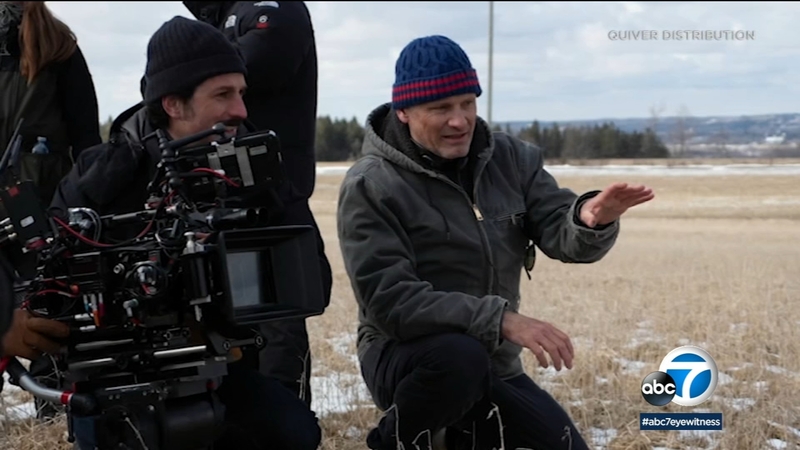 He wrote, directed and starred in the film, and even composed the score.

In "Falling," Mortensen plays a man dealing with his father's battle with dementia. He started writing the story after he watched his mother battle with dementia for a couple of years before she died. He also witnessed other dementia cases before that. But in this case, he's dealing with a father -- played by Lance Henriksen -- who wasn't the most loving of dads and even with a fading memory, still disapproves of his son being gay. The movie includes a wide range of emotions, including anger, pain and heartache.

"There's also love, but it's a hard journey to remember that love and try to remember bonds that are now broken," said Mortensen. "They weren't always broken and maybe they can be recovered. And if it feels authentic, even if it's disturbing, I think audiences appreciate that. That was our goal."

"I thought, OK, I got a guy that cares about what I do. And he understood that I didn't want to act it, I wanted to live it! And it was an incredible experience," said Henriksen. "No one gets through this life unscathed. And so he's damaged. He's lonely, angry, stubborn, and afraid. All those things."