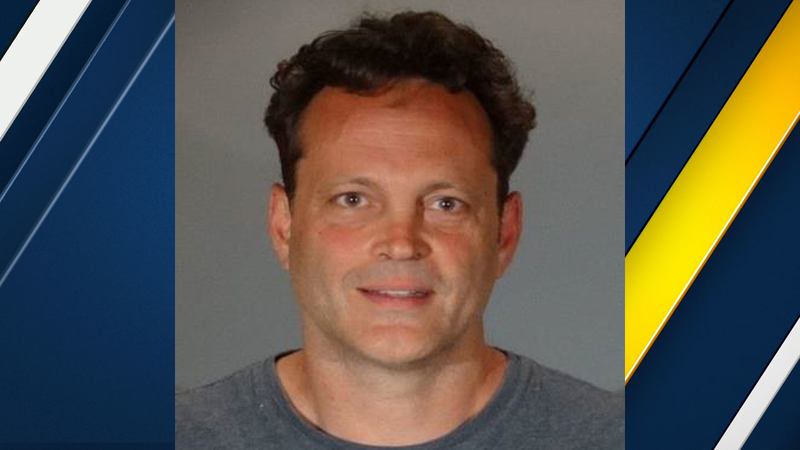 The 48-year-old was charged with one count each of driving under the influence of an alcoholic beverage, driving with .08 percent blood alcohol content or higher and refusing to comply with a peace officer or submit to an inspection, according to the Los Angeles County District Attorney's Office.

Around 12:30 a.m. June 10, Vaughn went through a sobriety checkpoint at Artesia Boulevard and Prospect Avenue. He was asked repeatedly to get out of the vehicle, but refused, authorities said.

He was eventually arrested and he posted bail that same day. Vaughn is expected to appear in court Tuesday.