Mom accused of abandoning her 2 children on side of NC road: 'I was so tired of doing this by myself' 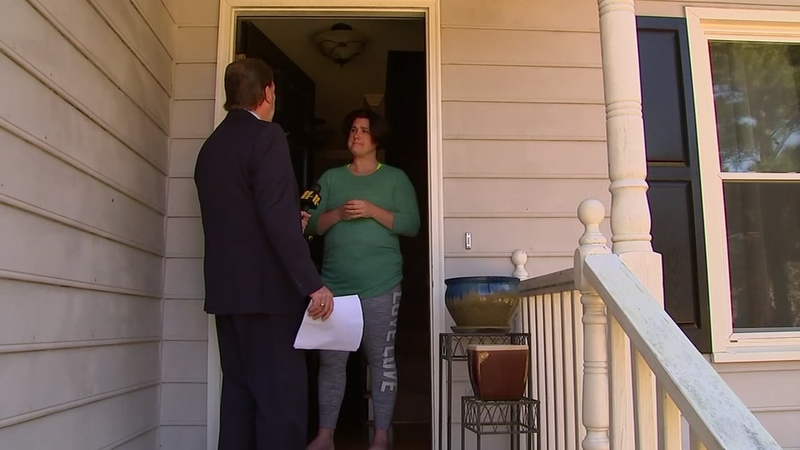 Wake County mom charged after leaving her 2 children on side of the road, police say

WAKE COUNTY, N.C. -- A North Carolina mother has been charged with leaving her two young children on the side of a road and speeding away, according to police and the arrest warrant.

Jennifer Westfall, 38, is accused of dropping her 9-year-old and 19-month-old off on the side of Reedy Creek Road in Wake County on Oct. 2.

The children are fine and in foster care, but the mother told WTVD that is not what happened.

Police say a woman taking her child to Reedy Creek Elementary witnessed the incident. She then picked the two children up and took them to the school.

The mother, on the other hand, said that she drove into the school's campus, dropped her kids off, and watched a woman take them by the hand, which she thought was a legal way to abandon the children.

"I know what I did was wrong but I just, I was so tired of doing this by myself. I have the strength to do what I need to do but I don't have the skills to make the income that I need to take care of my family, and nobody will hire me. I've been around everywhere. And with these charges I just don't see how I'm ever getting my kids back," said Westfall.

But in North Carolina, only infants a few days old can be left with another adult in order to be considered legal.

CPS and Cary police investigated and decided to charge the mother with two counts of misdemeanor child abuse.