$525-million wrongful-death lawsuit to be filed in shooting of man at Hollywood Walgreens, attorneys say

Attorneys for the family of a homeless man who was fatally shot by a Walgreens security guard in Hollywood earlier this month are expected to announce a wrongful death lawsuit against the company.

HOLLYWOOD, LOS ANGELES (KABC) -- Attorneys for the family of a homeless man who was fatally shot by a Walgreens security guard in Hollywood earlier this month announced a wrongful death lawsuit against the company on Tuesday.

The attorneys are seeking $525 million after the death of 21-year-old Jonathan "Sky Young" Hart, who was killed in an alleged shoplifting incident on Dec. 2.

At a Ladera Heights news conference on Tuesday morning, attended by members of Hart's family, attorneys also called on District Attorney Jackie Lacey to "charge the security guard with manslaughter" and demanded that Walgreens "explain their rationale for putting profits over public safety, including putting armed security guards in their stores."

"I gave this family a pledge that Jonathan Hart will not have died in vain," attorney Carl Douglas said. "Walgreens, the blood of Jonathan Hart is on your hands."

According to the Los Angeles Police Department, Hart and the security guard were involved in an altercation that turned physical at the store in the 1500 block of Vine Street. After being shot, Hart was transported to a hospital where he was pronounced dead.

"The guard raises his gun and points at the man. The guard says, 'Freeze,' as the man travels toward the door. The guard fires one shot, striking the man in the back of the neck," Douglas said.

He also said that Hart was not shoplifting.

"We have extended our deepest and most sincere condolences to Mr. Hart's family. As a result of the tragic incident, we immediately terminated the security company, and we continue to fully cooperate in the ongoing police investigation," the statement said. 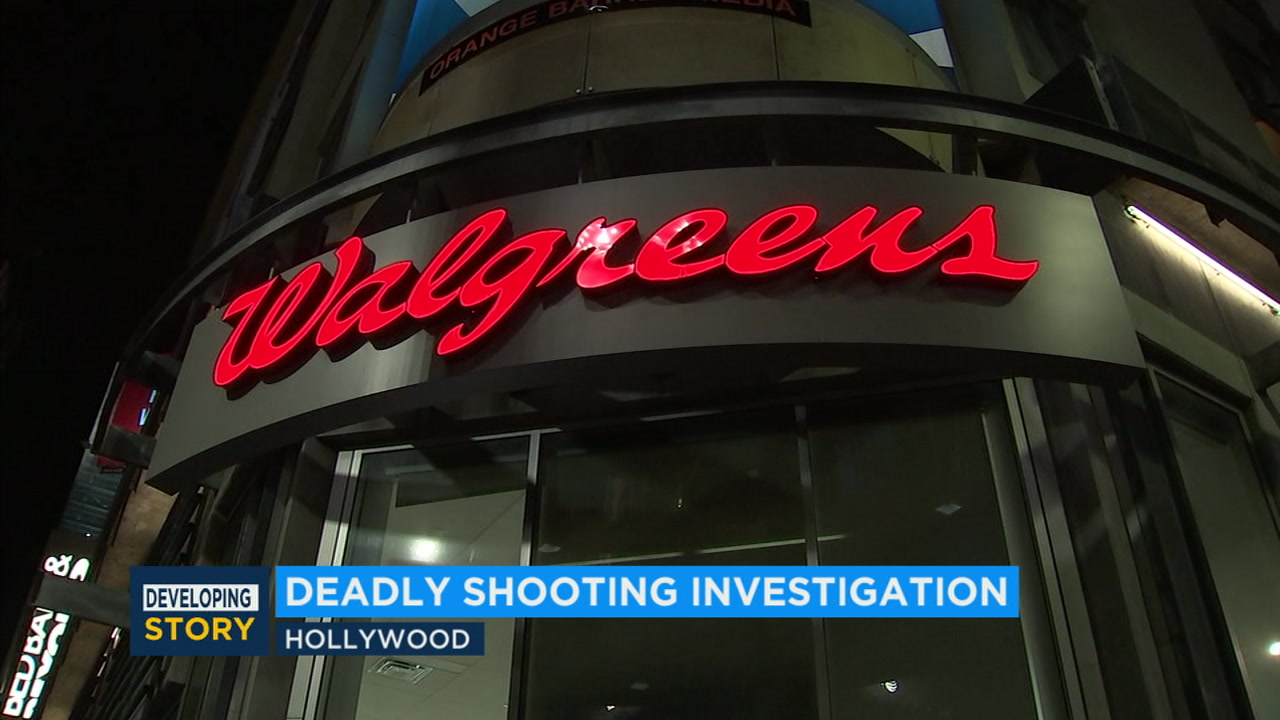