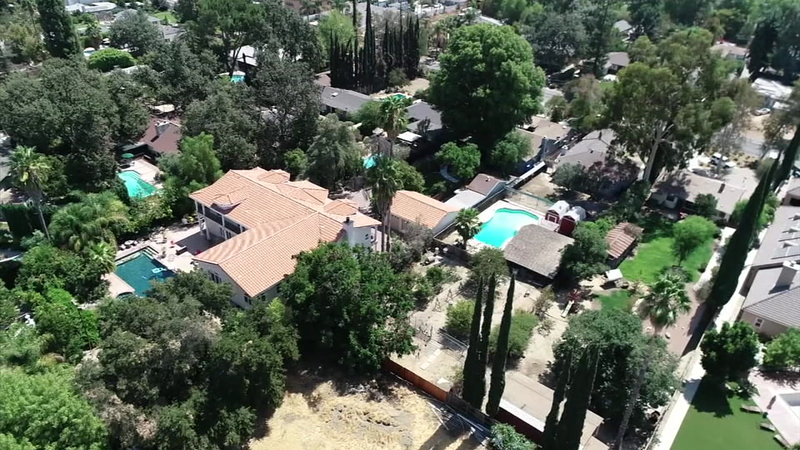 WOODLAND HILLS, Calif. (KABC) -- For decades, Walnut Acres has been a part of Woodland Hills. Now some people in the neighborhood want to officially change the name.

Ed and Susan Klenner have lived in the neighborhood for 48 years.

Their section of Woodland Hills is so unique, that they and their neighbors have petitioned the city of Los Angeles to officially call the area, Walnut Acres Estates.

They gathered more than 400 signatures and submitted the application with the city. But when some folks in the surrounding area found out, they wanted in as well.

Carol Levey is part of an effort to add a southern section, as well as a few other spots to that special name designation, but instead of calling it Walnut Acres Estates, it would simply be called Walnut Acres.

Those supporting the "Walnut Acres Estates" name change are not in favor of that idea.

The "estates" section consists of relatively huge lots, protected from subdivision by zoning laws. The add-on sections are mostly smaller residential lots with no special protections.

Levey says in recent years, the entire Walnut Acres community has been staunch in fighting subdivision.

Other residents say it's important to keep the community together.