The incident was captured on surveillance video on the morning of March 22 at McCaskill & Company in Miramar Beach.

According to Walton County police, the suspect identified himself to the jeweler as "John Abbott". He told her he was shopping for an engagement ring for his fiancée, "Sarah", within a $20,000 budget.

The jeweler showed him several rings before he chose a Henri Daussi engagement ring and wedding band set.

The man then asked the employee if he could see them outside under natural lighting, said police.

Once outside, the man told the employee he would like to purchase the set and that he needed to get his wallet.

As the employee began punching in the door code to re-enter the store, she noticed him walking towards his vehicle.

Police say she tried to stop him, but he continued to what is described as a Toyota Yaris with no license plate, and left heading westbound on Highway 98. 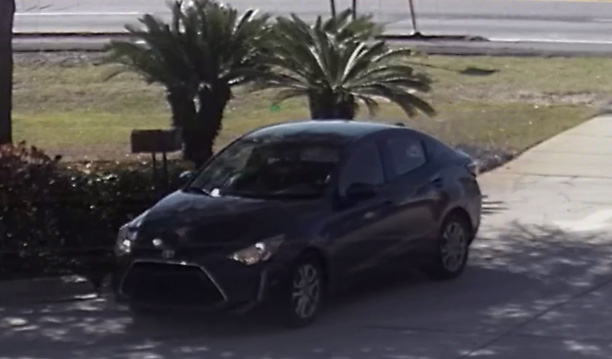 Video surveillance shows him leaving the parking lot of the jewelry store in a gray Toyota Yaris.

Police say the vehicle had multiple bumper stickers covering the trunk and back bumper of the vehicle. 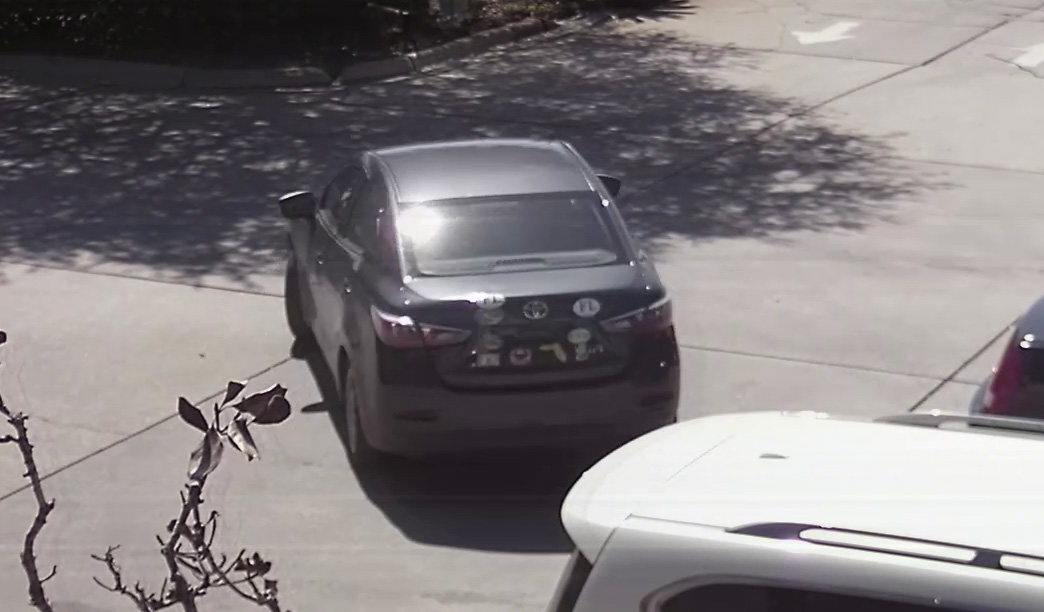 The car is described to have no license plate and multiple bumper stickers covering the trunk and back bumper of the vehicle.

The suspect is described as a middle-aged white male with brown hair and a full beard standing approximately 5'10" to 6" tall in his 30's. He was seen wearing blue Under Armour ball cap, a black Columbia jacket, glasses, and blue jeans. 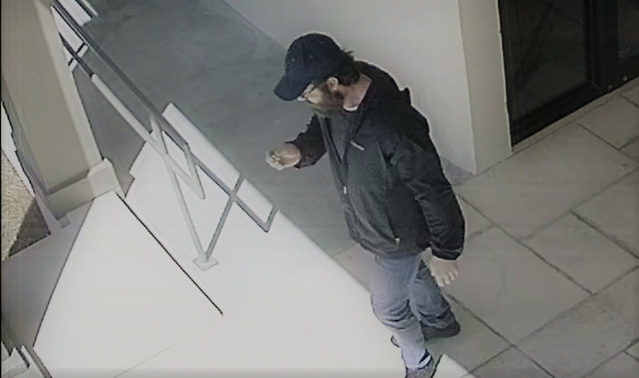 Anyone with information is asked to call the Walton County Sheriff's Office at (850) 892-8111
Report a correction or typo
Related topics:
engagementrobberyjewelry theftjewelry
More Videos
From CNN Newsource affiliates
TOP STORIES