A vigil was held Thursday night for 2-year-old twin boys who died in a house fire in Watts, and their mother talked about her loss.

WATTS, LOS ANGELES (KABC) -- A vigil was held Thursday night for 2-year-old twin boys who died in a house fire in Watts, and their mother talked about her loss.

Fortson poured her heart out just two days after losing Brenton and Braeson in the blaze. It happened Tuesday night, and the fire trapped three children inside.

A neighbor was able to rescue a 4-year-old girl, but desperate efforts to get the boys out was futile until firefighters arrived.

Neighbors even had video of their attempts to remove bars from windows to get the young boys out.

The boys' father, Benjamin Fortson, 35, even tried going in to rescue them, but suffered severe facial burns in the process. All three were taken to the hospital, but the boys succumbed to their injuries.

Mourners gathered Thursday night, turning to prayer and song as candles filled the sidewalk near the home where the boys lost their lives.

"We found a huge amount of turnout of people wanting to just support us, support the parents. And I just want to thank everyone," said Chonsie Bullock, a cousin of the Fortson family.

A GoFundMe account was set up to help pay for funeral expenses for the twins, and the site includes information on where people may donate household items as much was lost in the fire. You can find the account at www.gofundme.com/35wzv7c?ssid=856888122&pos=44. 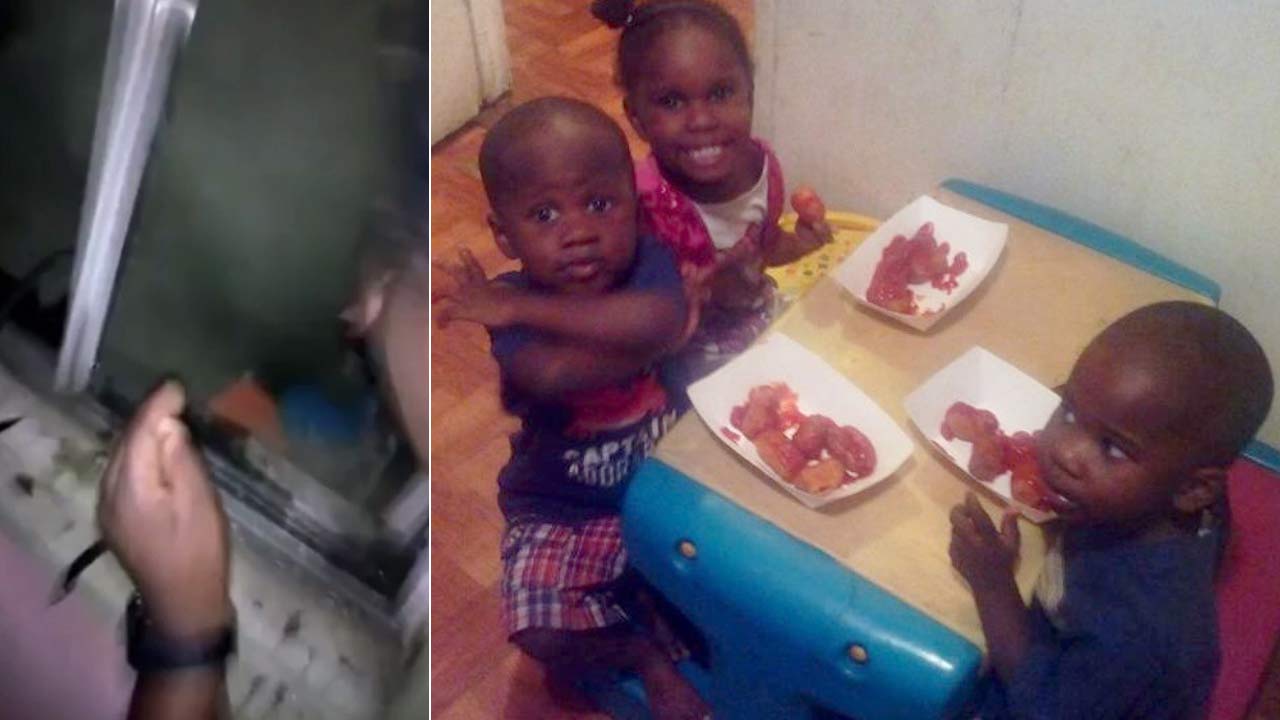 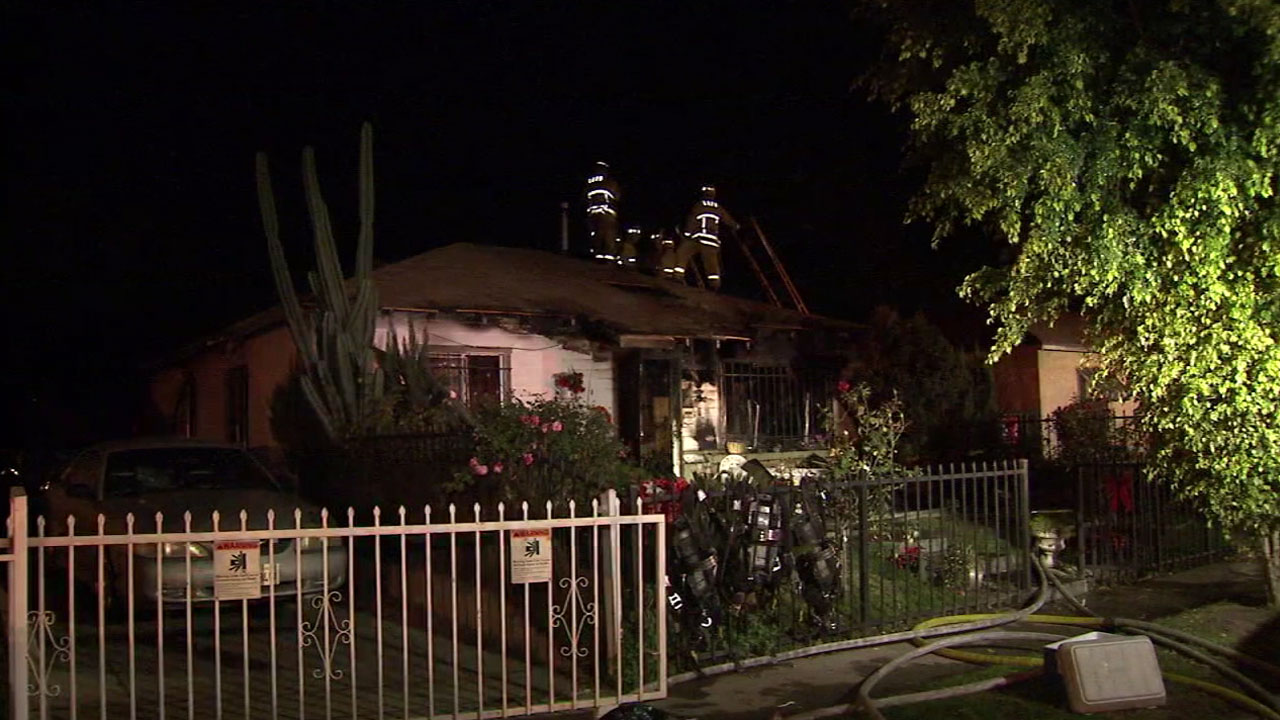