A spokesperson for the department said 43-year-old Wayne Stewart Habell's family has confirmed the identity of the deceased man.

A search team made the grim discovery about 6 p.m. Saturday, after which Habell's body was transported to the county coroner's office.

The Newhall resident had been last seen leaving his home at 7:30 a.m. Monday. His destination was believed to be an L.A. Fitness gym in Stevenson Ranch.

A black 2008 Chrysler Aspen registered to Habell was spotted near the Hot Springs Canyon trailhead later that day. The vehicle was reported to authorities as suspicious on Friday, prompting a response from Santa Barbara County sheriff's deputies.

Search and rescue teams scoured the area, assisted by the county's Air Support Unit. The body was found the following evening.

The cause of death was not immediately known.

Anyone with information about the case is asked to call Sgt. Nava or Detective Abraham of the L.A. County Sheriff's Department's Missing Persons Unit at (323) 890-5500. 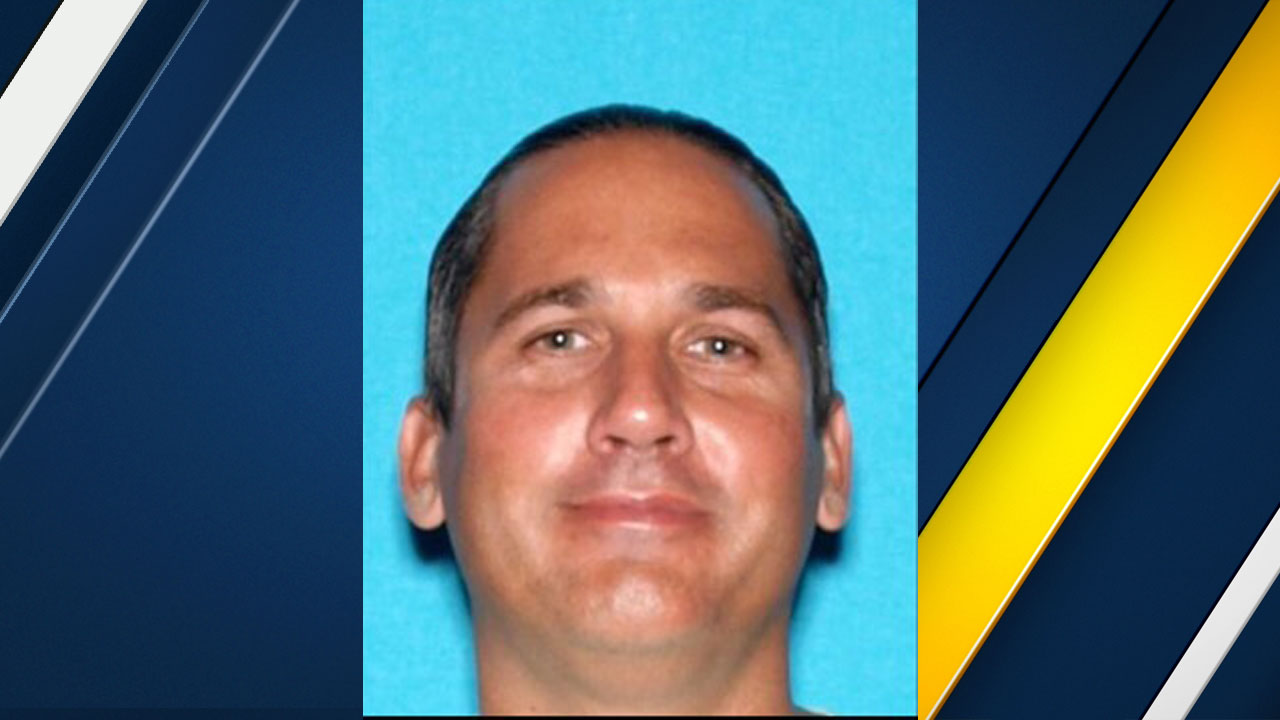