According to the U.S. Drought Monitor, the worst level of drought -- "exceptional drought" -- has been entirely erased from California for the first time in three years.

Just 2.16 percent of the state is in "extreme drought," the group states.

MORE: More than 40 percent of California out of drought, officials say

One of those areas still within that category is Lake Casitas, near Ojai in Ventura County. The lake, which is 77 feet below normal in water levels because of the drought.

Officials said while the recent storms have allowed them to restock some groundwater supplies, it is not nearly enough to prevent things from becoming even more critical. Mother Nature would need to release far more storms over the next several years to get the areas still in extreme drought conditions out.

At its height, nearly 60 percent of the state was under "exceptional drought."

During this wet season, Los Angeles has received 216 percent of normal rainfall to date.

Despite this, California's top water regulator is not ready to lift emergency conservation measures enacted during the height of the drought.
"It makes the most sense to continue steady as she goes," State Water Resources Control Board chairwoman Felicia Marcus told The Associated Press after the latest in a series of storms brought more snow to the mountains and record-breaking rainfall to parts of the Southland.

Marcus and the other four board members will decide Feb. 7 whether to extend measures requiring local water districts to enforce conservation rules, provide monthly reports on water usage and show they have a three-year water supply.

January typically is the wettest month in California. Marcus said in interviews this week that she is concerned that subsequent months could turn out dry and that California could again be forced to scramble to save water if the restrictions are not kept in place.

California has endured more than five years of drought. In January 2014, Gov. Jerry Brown declared an emergency, later ordering residents statewide to cut water use by 25 percent - the first mandate of its kind in the state's history. 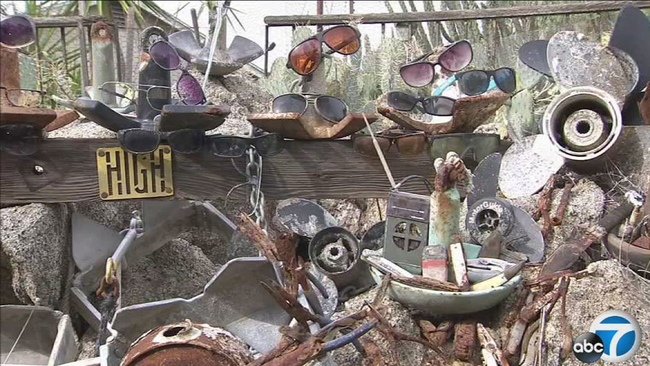