Drought-tolerant yards can be free with rebate 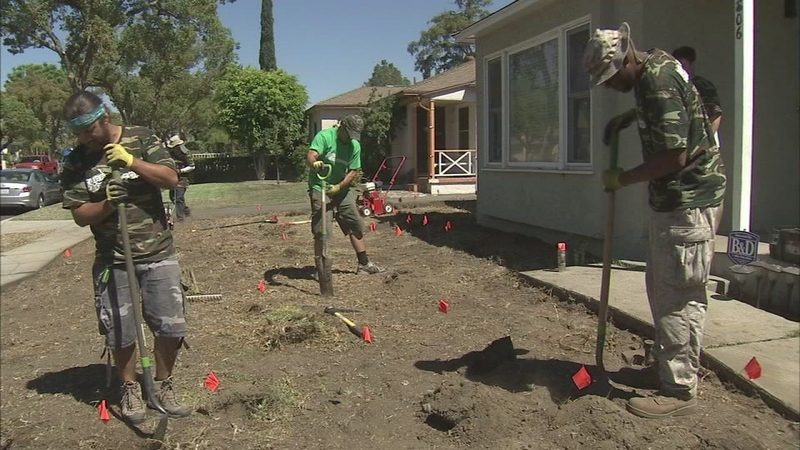 Drought tolerant yards can be free with rebate

LOS ANGELES (KABC) -- Winnetka homeowner Cherry Cordero recently decided it was time to get rid of the thirsty grass on her yard and save water with new drought-tolerant plants instead. But the real beauty of her new drought-tolerant front yard was that none of the work cost her a dime.

"That's the main thing that people probably don't believe. It did not cost me anything," said Cordero.

Because California is in the midst of a water crisis, local water agencies are offering homeowners rebates up to $3 a square foot for removing water guzzling turf and replacing it with plants and mulch that use much less of our precious resource.

A new company called Turf Terminators will take those rebates in exchange for a new drought-tolerant yard.

"We've done a lot of planning. We've streamlined our operations, and we've actually come to a point where we can offer these services for a cost that is lower than the value of the rebates that we get. Therefore, we don't have to charge the end user and the customer any money," said Andrew Farrell with Turf Terminators.

After an initial consultation with the homeowner to choose plants and a variety of mulch, Turf Terminators will file for the rebate and handle the rest of the labor.

Another great feature of this type of landscaping is all of the irrigation is underground. With traditional sprinklers, there's a lot of evaporation in hot and windy conditions, which costs you money.

"A study of the city of Santa Monica and Santa Monica colleges says that for a 2,000-square-foot yard that's green and lush and has proper upkeep, switching that with drought-tolerant landscape...can save up to $2,200 in a given year," said Farrell.

However, if your yard is just dirt and weeds and not green-growing grass, you're probably not eligible for the rebate.

For now, Turf Terminators is only working with Los Angeles Department of Water and Power customers. But it plans to expand all over Southern California. $600 for 2 days of power? Some Texans' bills skyrocket 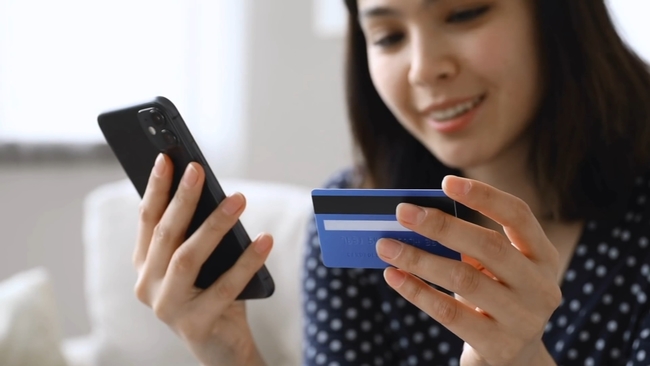 Save money using these apps for last minute holiday gifts

Here are some of the top deals for Amazon Prime Day