KFSN
By Joe Ybarra
FRESNO, Calif. -- El Nino was a bust and water remains in short supply as California enters a sixth year of drought. Experts thought 2016 would bring relief, but here we are, six years deep in the drought.

Around this time last year, John Chandler had high hopes for rainy weather at his farm in Selma and snow in the sierra.

"When El Nino didn't come about, it was very disappointing," he said.

MORE: What happened to El Nino?

There was rain - a lot of it, in fact. Fresno and the northern part of the state hit above-average numbers. It was enough to fill reservoirs and give groundwater basins a much needed boost. The problem is the weather was also warm, which melted a slightly below average snowpack early.

"Without that snow, we're struggling and it forces us to look for other means of finding water," Chandler explained. "And that can be really tough."

Next year might not be any easier. On Friday, the state's Water Year for 2016 ended and another year of drought started. Brian Ochs with the National Weather Service said there's a 50/50 chance for above or below average rainfall in the Central Valley.

"It's really hard to say right now what will happen but I can say, this year, it's unlikely we'll see a lot of relief as far as the drought goes," he said.

With no relief in sight, Chandler says conservation remains key.

"Even if we get a wet year a drought as long and severe as we've had, one wet year isn't going to solve our problems," he said.

He said, as Californians, we need to be mindful of what little water we have and how we use it.
Related topics:
weathercaliforniawaterwater conservationagricultureel ninoweathercalifornia watercaliforniadrought
Copyright © 2020 KFSN-TV. All Rights Reserved.
RELATED 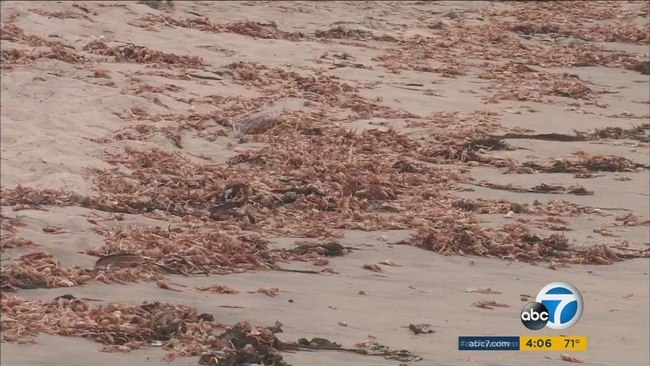 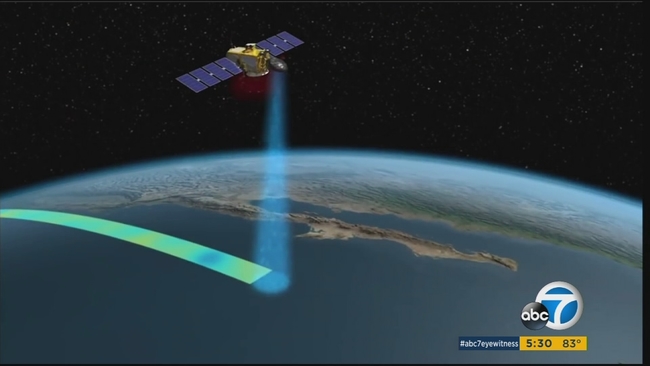