LACoFD’s Urban Search and Rescue team, California Task Force 2 has been activated by FEMA to send a 16 person swift water team to Raleigh, North Carolina. They will be deploying immediately, in advance preparation for hurricane #Florence pic.twitter.com/nrBxQoml2Q

The hurricane, which is strengthening into an expected Category 5, is expected to bring massive flooding, making water rescues very likely.

The team, which is deploying along with several other L.A. and Orange county crews, is expected to stay for seven to 10 days.

CA-TF5 Orange County Urban Search & Rescue Task Force has been activated and will be sending personnel and equipment trained in swiftwater rescue to Virginia in preparation for Hurricane Florence. pic.twitter.com/AX31mQb2gU

South Carolina's governor has ordered more than a million people living along the state's coast to evacuate ahead of Hurricane Florence. Gov. Henry McMaster says he's preparing the state for winds as powerful as Hurricane Hugo, which plowed inland nearly 30 years ago and caused devastating damage.

Florence is predicted to make landfall on Thursday. The storm is so huge that South Carolina won't be spared even if it escapes the eye of the hurricane.

The evacuation order becomes mandatory at noon Tuesday, but cameras show traffic already backing up along the main interstate connecting Charleston and Columbia.

Millions of Americans have been preparing for what could become one of the most catastrophic hurricanes to hit the Eastern Seaboard in decades.

That means the hurricane will be dumping rain over multiple East Coast states, and it's not just a coastal problem. With torrential rains in the Appalachian mountains, that water could easily cause flash floods. 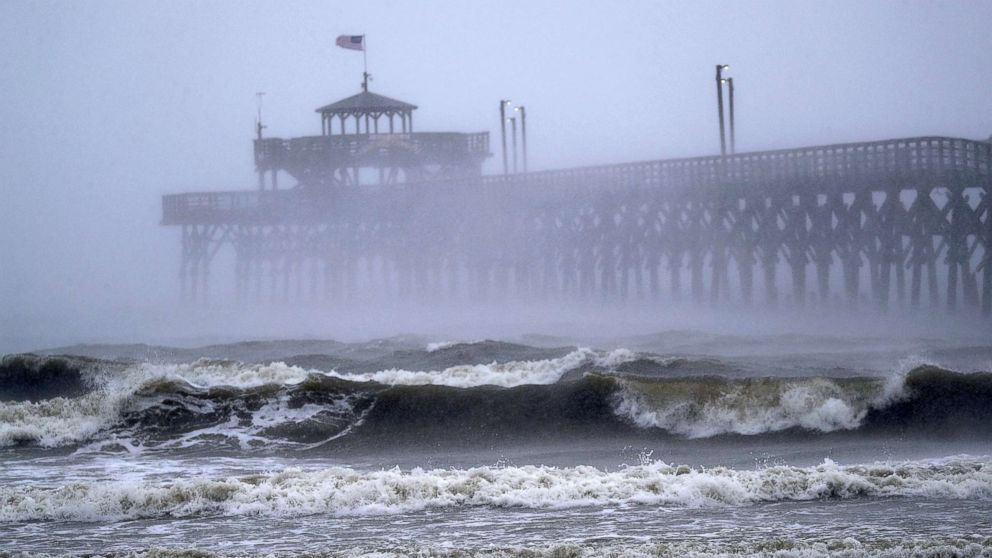 Florence forecast: Tracking the storm as it barrels through the South 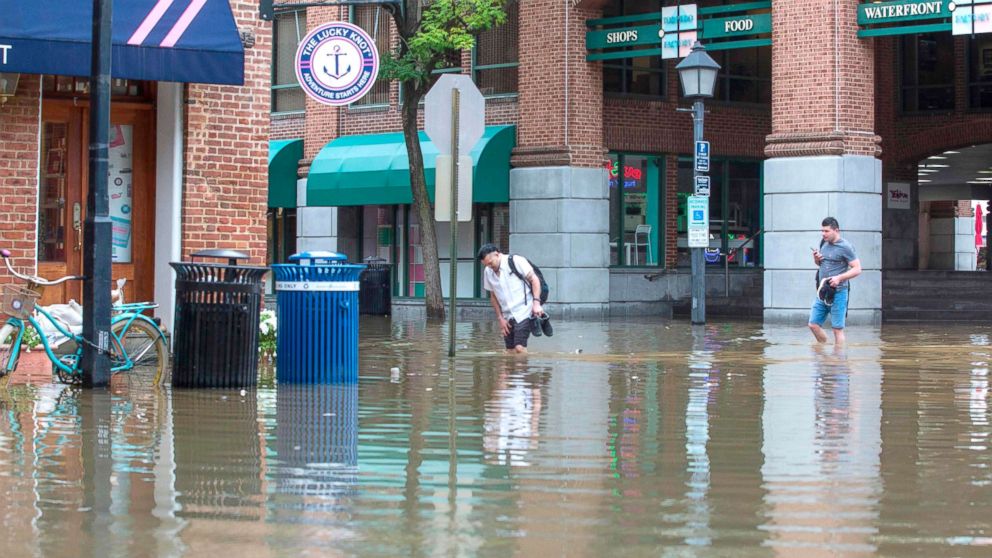