Is Southern California heading into another drought?

KABC
By Amy Powell
PASADENA, Calif. (KABC) -- If you live in Southern California and can't remember the last good-soaking downpour, it may be because it has been one of the driest times ever in the region.

Bill Patzert, a climatologist at NASA's Jet Propulsion Laboratory, said the Los Angeles area is only at 4 percent of normal rainfall.

"In the last 10 months in downtown Los Angeles, we've had less than an inch of rain. It has been one of the driest 10 months in Southern California history," he said.

Patzert said since the start of what is normally the rainy season on Oct. 1, there should have been around 3 inches of rainfall.

After five consecutive years of drought, last year's rainfall was slightly above average.

Storms across California have successfully raised the percentage of the state free from the drought from 3 to 42 percent.

"(It) felt like a deluge, but it really wasn't that much. But this year, we're back in drought mode," he added.

Patzert said with winter about to begin, the outlook isn't promising. The climatologist said it appears to be La Nina season.

"Normally, our wettest months are January, February and March, so there is still a little hope," Patzert said. "But the presence of La Nina here at the equator doesn't bode well for winter rainfall."
Report a correction or typo
Related topics:
weathercaliforniasouthern californiaenvironmentdrought
Copyright © 2021 KABC-TV. All Rights Reserved.
RELATED 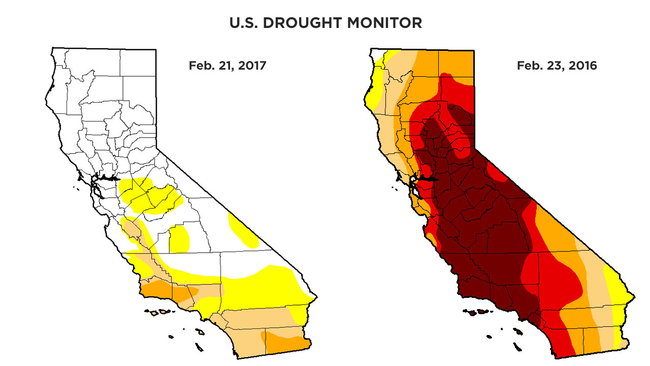 Rains get California out of extreme drought category 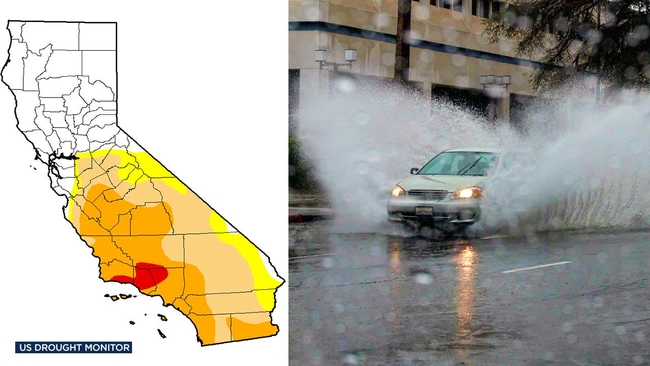 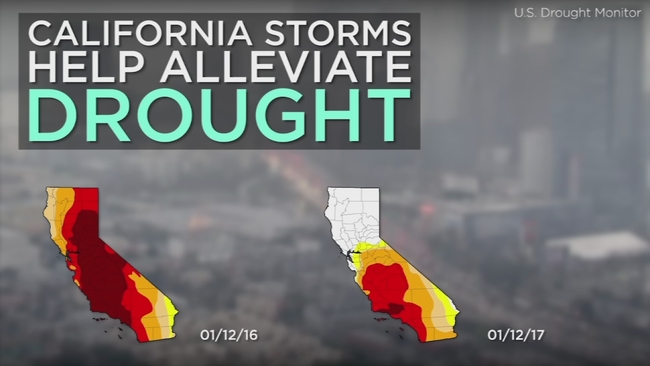