KABC
Forecasters say storms could choke parts of the United States as more than 55 million travelers hit the roads and skies for the Thanksgiving holiday.

A wintry storm that has already caused a 50 car pile-up in Denver is moving from the Rockies toward the Northeast, dumping heavy rain along the I-95 corridor Sunday, according to ABC News.

This storm could affect New England to New York City and possibly spread all the way down to the Mid-Atlantic region and across the Ohio Valley.

A potentially disruptive storm is forecasted in the central U.S. early in the week, during the peak of Thanksgiving holiday travel, according to AccuWeather.

As the Thanksgiving travel period kicks off this weekend and continues through the following weekend, at least three storms of note have the potential to cause trouble on the roads and at the airports across the United States: https://t.co/VkCgfLL8B4 pic.twitter.com/AVdL0Im5FD

Bad weather can greatly affect travel in the 1,200-mile stretch facing the storm's path Wednesday, when travel is already expected to take four times as long without bad weather, according to AAA.

A worst case scenario could bring widespread and heavy snow to some of the Midwest.

Busy travel hub Chicago has the potential to be in the middle of the worst or may completely avoid it. Either way, ripple-effect airline delays may increase as storms strengthen.

That same storm will then move toward parts of California and the Southwest, and then to the South Central states by the end of the week.
Report a correction or typo
Related topics:
weatherthanksgivingweatherholiday travel
Copyright © 2020 KABC-TV. All Rights Reserved.
HOLIDAY TRAVEL 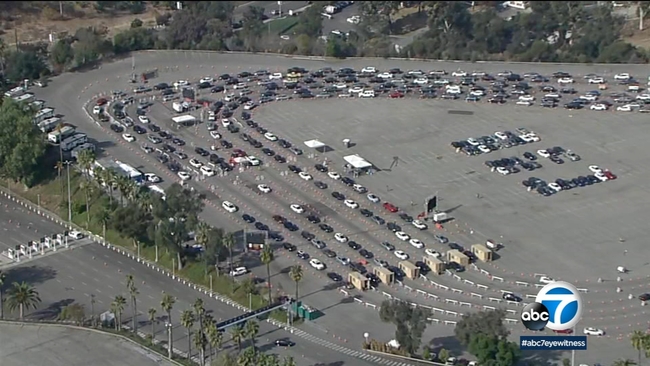 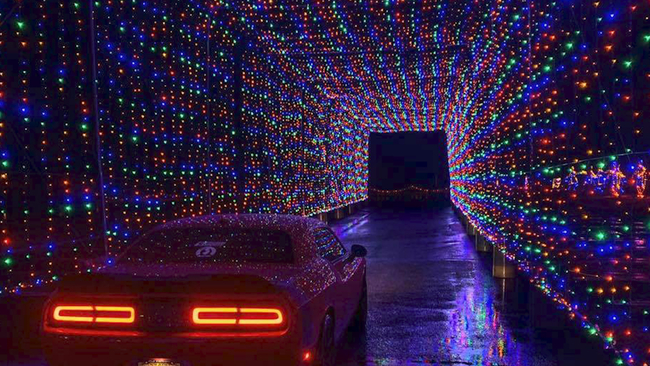 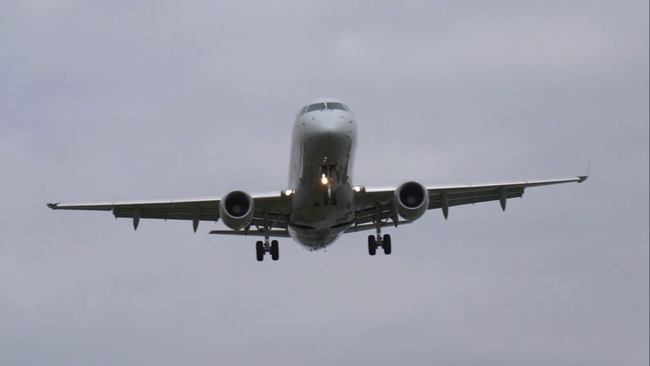