Friends and family gathered at a candlelight vigil in West Covina as they remembered a couple killed after a carjacking suspect crashed into their vehicle.

WEST COVINA, Calif. (KABC) -- Heartbroken friends and family gathered at a candlelight vigil in West Covina Wednesday as they remembered a couple killed after a carjacking suspect crashed into their vehicle.

More than 100 family and friends of Gracie and Edward Contreras lit candles, sang songs and mourned at Glendora and Cameron avenues, where the couple lost their lives early Saturday on their way home after picking up their son Jacob.

The 13-year-old was in the car at the time of the crash and is still in the hospital in stable condition.

"I haven't mourned her like I want to because I still can't believe that she's gone," said Martha Delgado, the sister of Gracie Contreras. "She was my little sister and I miss her."

The couple's vehicle was hit by another car driven by a carjacking suspect who refused to pull over during a traffic stop on Oct. 12, according to West Covina police.

Police were in pursuit when the crash happened.

"The most wonderful woman you could ever meet," Pearl Shepard said about her friend Gracie. "She was always positive. Her energy was just contagious. You just wanted to be around her."

"I spoke to her a few hours before the accident happened. She was at my house two weeks before, singing karaoke, and I just have her laughter and her singing still in my ear, in my heart," Shepard said. "And the thought of knowing I'm not going to see her is really devastating."

The vigil included people who had never met the couple before, but were touched by stories about the life they lived. 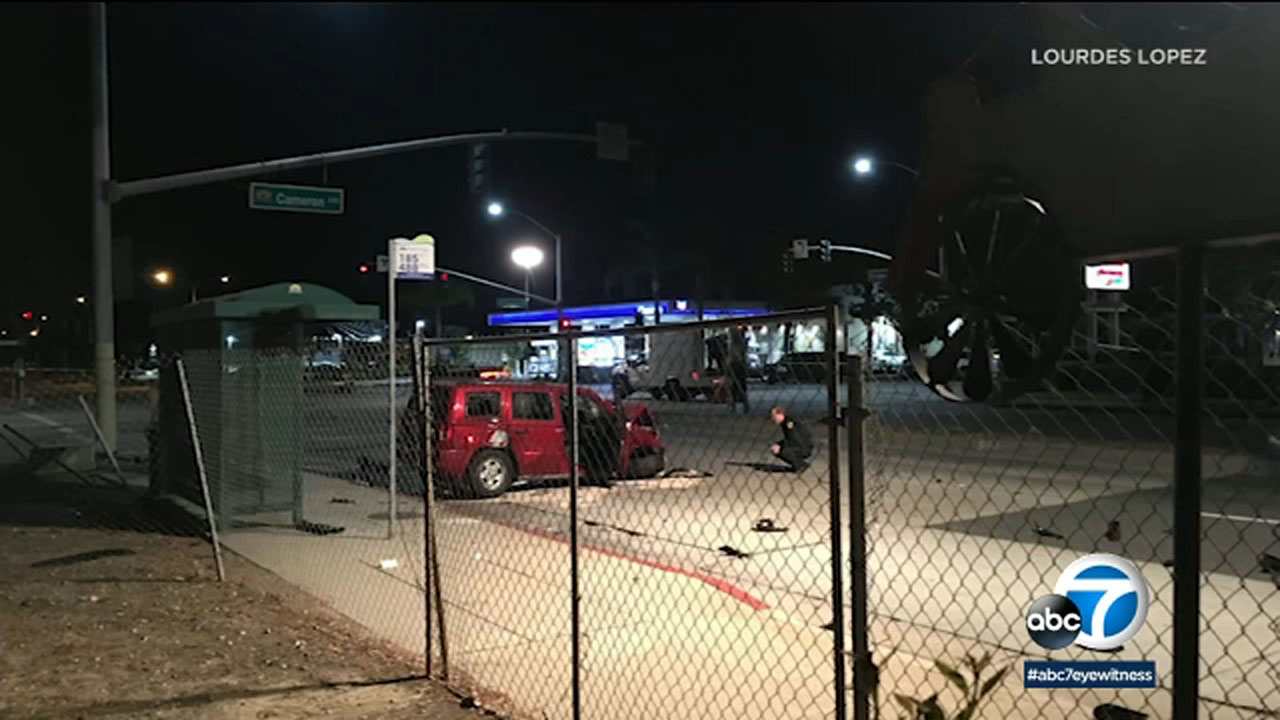