Spence made his announcement at a City Council meeting Thursday night.

He said he would officially step down on June 1, but he was voted out and removed from his position immediately.

His resignation comes after he was found unconscious in a hotel room in Costa Mesa earlier this month in what's being investigated by police as a possible a drug overdose. 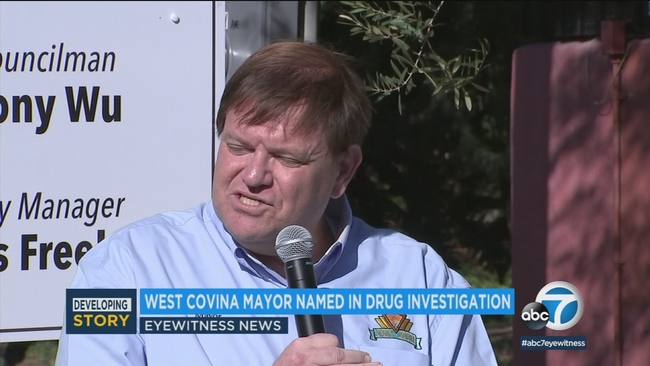