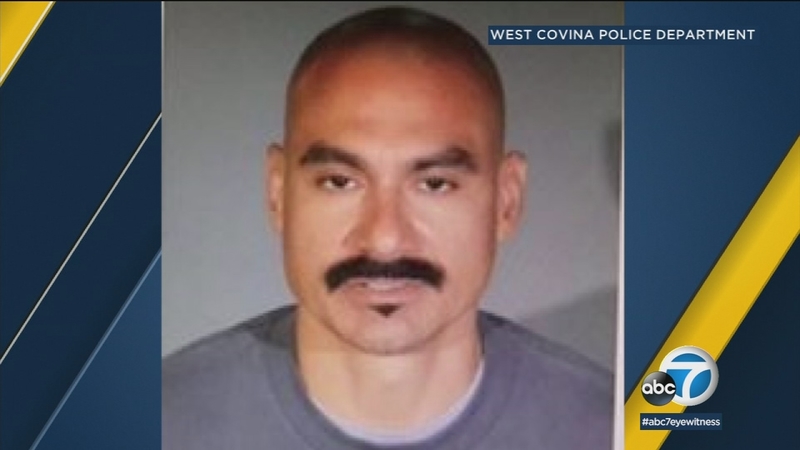 WEST COVINA, Calif. (KABC) -- A manhunt is underway for a suspect accused of several violent crimes in West Covina, including attempted murder and burglary.

They said he hit three homes on Thursday alone -- one on the 3000 block of Loggers Lane, where a resident confronted Arenas inside the home. The suspect assaulted the resident and ran, but the victim sustained only minor injuries to his face, authorities said.

Two other incidents happened in the 2400 block of Belinda Street. Police said residents confronted Arenas, and when he tried to flee, he injured himself in the process. He then attempted to steal a car in the area but was unsuccessful.

The fourth burglary unfolded on Friday in the 3000 block of Cindy Street, which is where Arenas allegedly assaulted a 68-year-old woman, leaving her in critical condition.