WEST HILLS, LOS ANGELES (KABC) -- A 16-year-old boy has been charged as an adult with fatally stabbing a West Hills woman who took him into her home.

Steven Paul Main was charged with one count of murder and an allegation that he used a knife to commit the crime, according to the Los Angeles County District Attorney's Office.

Main is accused of killing 53-year-old Connie Cajulis on Tuesday, stabbing her multiple times. Authorities say Main then stole the woman's car, which the teen crashed soon after.

Cajulis' family members discovered her body when they returned home, located in the 7100 block of Shadow Ridge Court.

Main pleaded not guilty to the charge on Thursday. He faces life in state prison if convicted as charged. Bail was set at more than $2 million.

Cajulis was the secretary and director of a snack stand for the football team's booster club at Calabasas High School.

Those who knew her said Cajulis let Main stay at her home, because he was going through a tough time. Main used to attend Calabasas High School.

Cajulis leaves behind a son in college as well as one who still attends Calabasas High School.

The Los Angeles Police Department is investigating the murder. 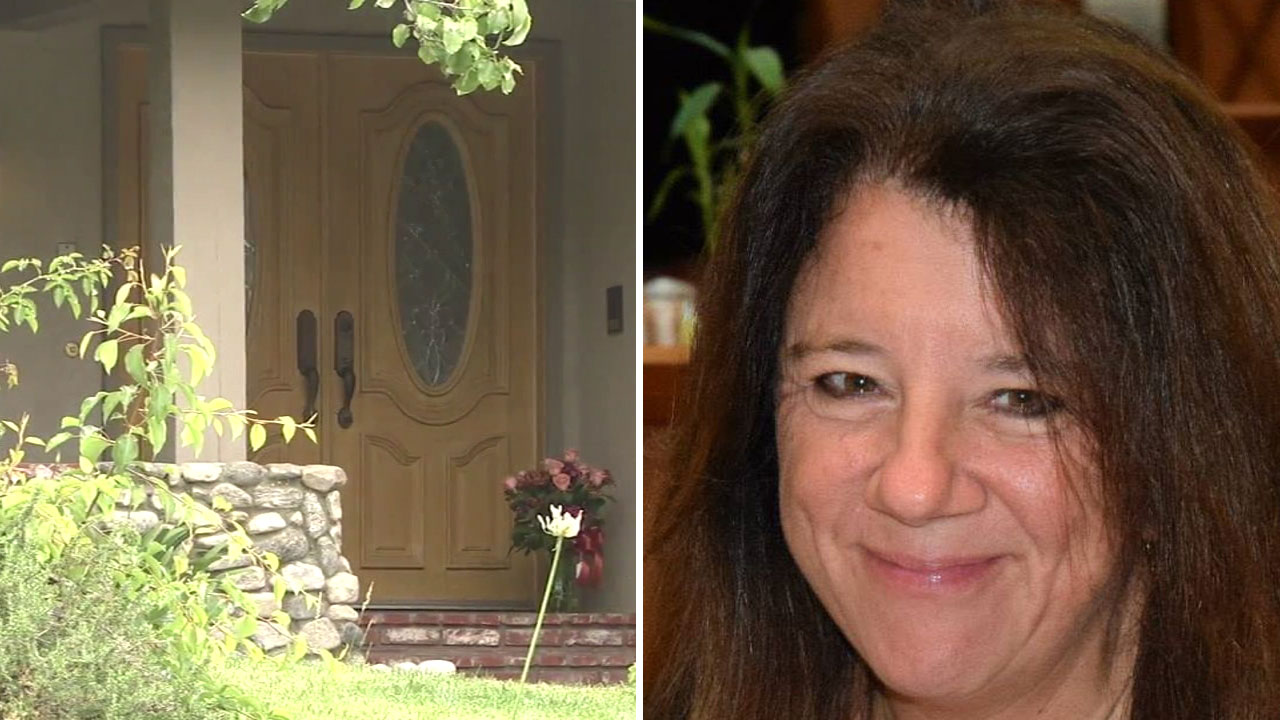