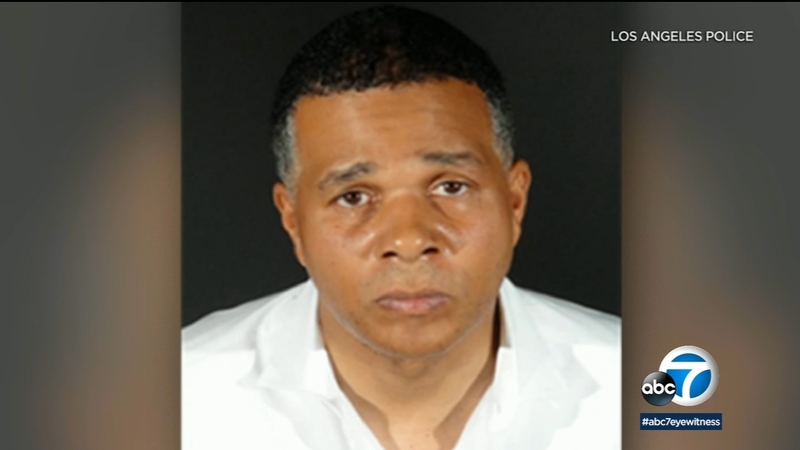 WEST HOLLYWOOD (KABC) -- Police are looking for other possible victims of a man who was arrested for allegedly offering discounted rideshare services outside a West Hollywood nightclub and sexually assaulting women.

Dayvid Sherman is accused of picking up two intoxicated women on two separate occasions in a black SUV, according to the Los Angeles Police Department. He was arrested on Thursday.

The most recent incident occurred last month, the other happened in October 2018.

Both alleged victims reported leaving the same bar intoxicated and agreed to ride with Sherman after he offered them a ride home at a lower fare than rideshare services. Both lost consciousness in the suspect's vehicle and woke up being sexually assaulted, police said.

Detectives hope other possible victims will come forward with the release of his photo.