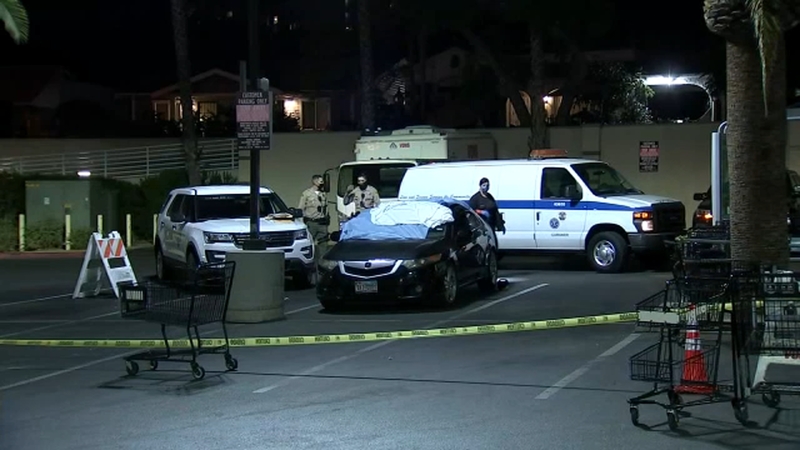 WEST HOLLYWOOD (KABC) -- An investigation is underway after a body was discovered inside a parked car outside a grocery store in West Hollywood on Sunday.

The car was found parked at the Pavilions on Santa Monica and San Vicente Boulevards around 4:30 p.m., according to the Los Angeles County Sheriff's Department.

Investigators are trying to figure out how that person died, but say the body could have been there for a while.