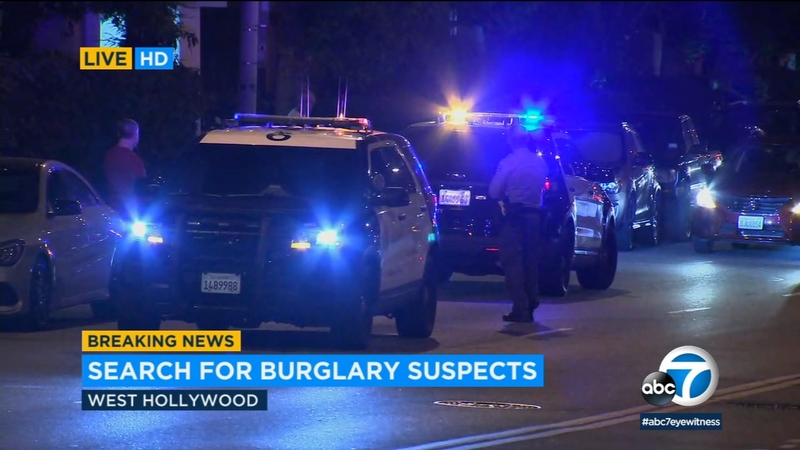 The suspected burglary occurred before 9 p.m. when a neighbor observed three suspects leaving a residence with what appeared to be stolen property from an apartment complex in the 8400 block of Fountain Avenue.

A perimeter was set up to search for at least two of three suspects. One suspect was in custody, according to authorities.

Authorities do not believe the suspects to be armed.