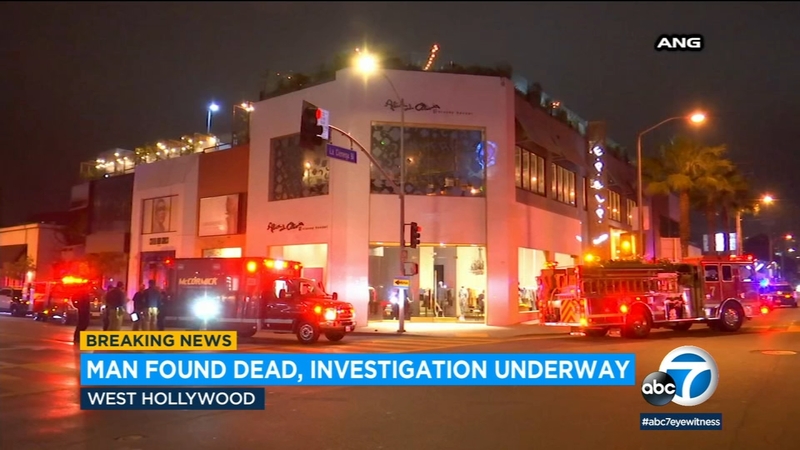 2 sought in man's death outside bar in West Hollywood

WEST HOLLYWOOD, Calif. (KABC) -- A search was underway Friday morning for two people suspected in the death of man outside a bar in West Hollywood.

Deputies responded about 12:30 a.m. to the 8500 block of Melrose Avenue, near La Cienega Boulevard, and found the man, who was pronounced dead at the scene, according to the Los Angeles County Sheriff's Department.

Detectives said the victim and a man and woman got into an argument shortly after leaving a bar in the area. That's where authorities say the victim, described only as a 50-year-old man, was attacked and knocked to the ground.

"It looks like our victim fell to the ground and then was possibly stomped or kicked repeatedly in the head,'' sheriff's Lt. Derrick Alfred said.

The man and woman ran from the location and were being sought by authorities, who still need to sort through surveillance footage in the area and anything captured by witnesses.

The intersection of Melrose Avenue and La Cienega Boulevard was closed until further notice while the investigation continued.