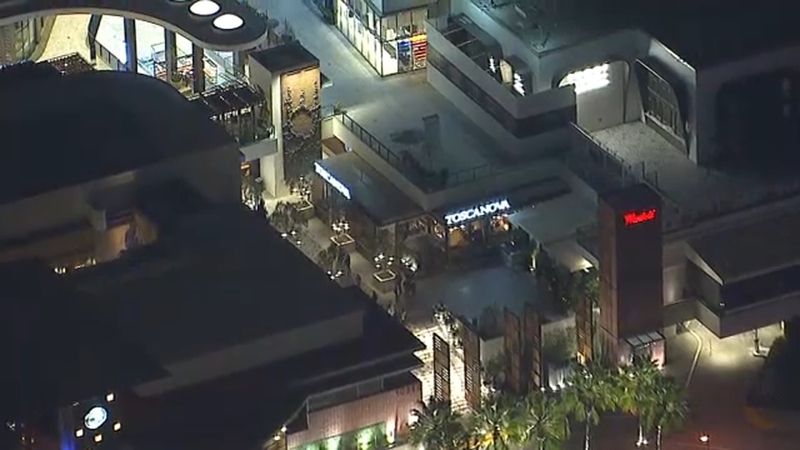 Los Angeles police say officers responded to the 10200 block of Santa Monica Boulevard after a call of a shooting at about 10:16 p.m.

The 28-year-old victim was shot multiple times and underwent surgery. He was later pronounced dead at the hospital after midnight Tuesday.

No arrest has been made and a suspect description was not immediately available. Police are searching for one suspect.