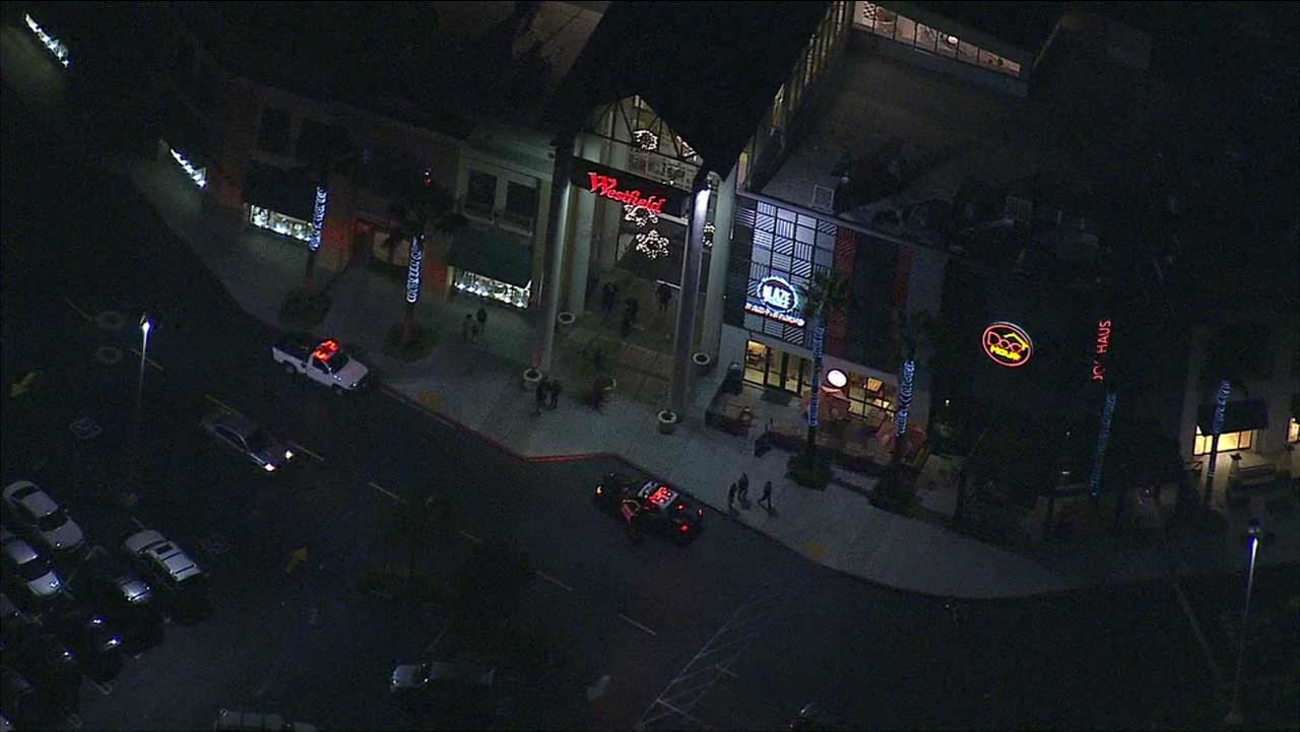 Santa Ana police responded to Santa Ana's Westfield MainPlace in the 2800 block of Main Street after getting multiple reports of shooting in the area.

Witnesses to the chaos captured people running and screaming as fear grew inside the mall.

Investigators said a fight broke out inside the mall theater, and after searching the area, they found no gunman and no victim.