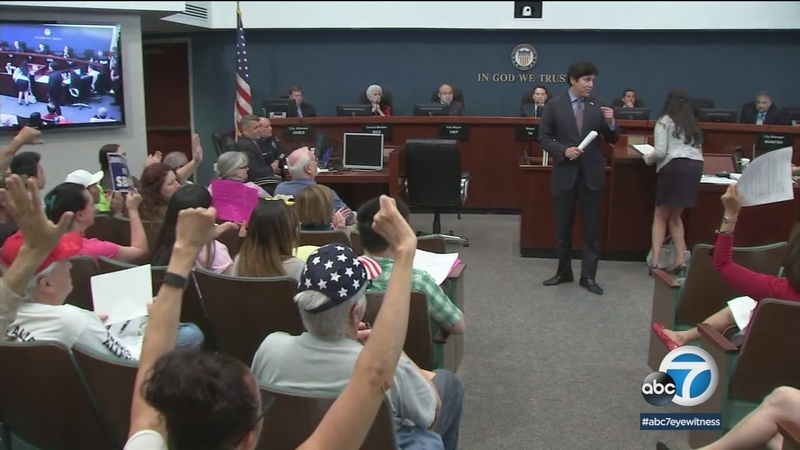 In a 3-1 vote, the Westminster City Council decided to challenge the law. Outside of the council chambers, people protested and tried to have their voices heard to sway council members' votes.

Inside the chambers, the council listened to public comment which included voices on both sides of the debate.

The decision comes after several Orange County cities, such as Huntington Beach, Los Alamitos and Newport Beach, voted to support a federal lawsuit against California.