WHITTIER, Calif. (KABC) -- A 41-year-old woman was killed and others were injured in a three-car crash in Whittier Friday night.

Authorities said around 8:45 p.m. a white Hyundai and black BMW were traveling northbound at high speeds in the 7700 block of Colima Road, just north of Mar Vista Street. At one point, one of the cars lost control and hit the other, causing it to spin out.

The crash also caused the Hyundai to cross into the southbound lane on Colima Road and resulted in a collision with a Honda Accord. Authorities said the driver of the Honda suffered fatal injuries and died at the hospital.

It was unknown if the two cars were street racing, or if alcohol played a role in the crash. 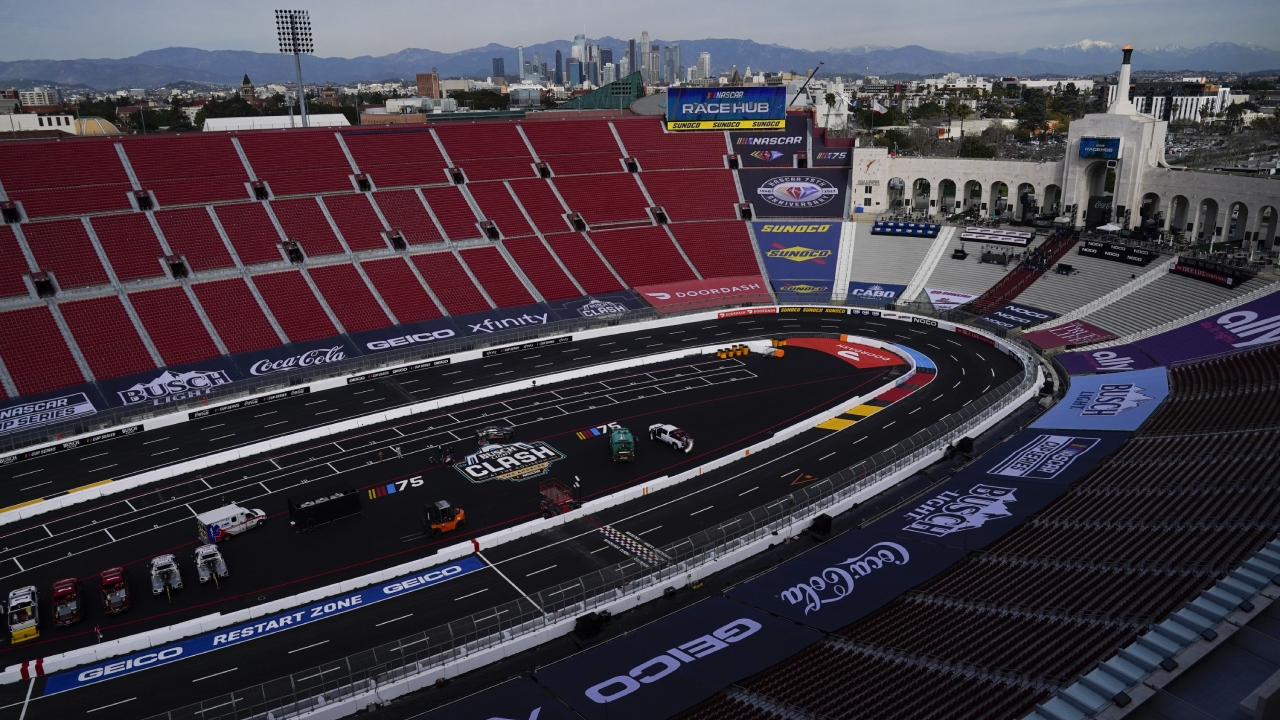