A liquor store clerk shot and killed an armed suspect Monday night during an attempted robbery in Whittier, authorities said.

The incident took place about 10 p.m. at Bottle House Liquor in the 6000 block of Norwalk Boulevard, according to the Whittier Police Department.

Two masked men in hoodies entered the store, authorities said in a statement, "and the clerk, seeing at least one of them was armed with a handgun, produced his own handgun and a shooting occurred."

Investigators said gunfire was exchanged in the confrontation.

One of the would-be robbers fled the scene and the other was fatally wounded, according to police. The employee was unharmed.

"It was scary because I had my daughter upstairs," said Brandy Martinez, who lives in an apartment above the store. "I had my nieces upstairs, too, and my family.

It was unclear if the at-large suspect was wounded in the shooting. A description of that person, considered armed and dangerous, was not available.

"We know that there is video surveillance," said police Officer John Scoggins, "but they are trying to figure out which cameras were actively working, which angles were best." 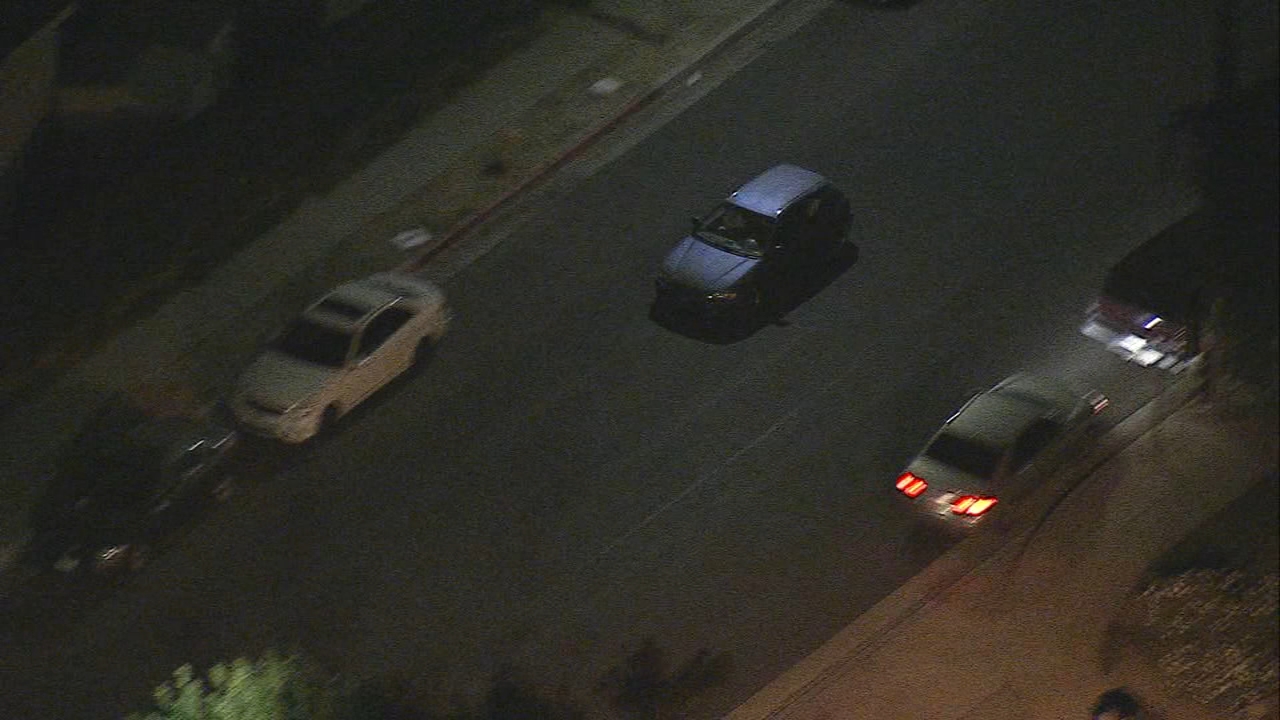