In a court filing obtained by ABC News, prosecutors accused Young Thug and his co-defendant of engaging in a "hand-to-hand drug transaction."

FULTON COUNTY, Ga. -- Weeks after jury selection began in the trial of rapper Young Thug, who is facing gang-related charges in a RICO indictment, the judge is still examining the large jury pool for hardship in a months-long trial with 14 defendants that has been interrupted several times -- most recently over allegations of drug and contraband smuggling in court.

In a court filing obtained by ABC News, prosecutors accused Young Thug, whose legal name is Jeffrey Williams, and co-defendant Kahlieff Adams of engaging in a "hand-to-hand drug transaction" inside the courtroom on Jan. 18 that disrupted the ongoing jury selection process and led to a delay in their trial as they face gang-related charges in a sweeping RICO indictment in Fulton County, Georgia.

Attorneys for Young Thug said that the rapper was "startled" when a co-defendant walked up to him in the courtroom and handed him an "object" that prosecutors allege was a Percocet pill, a prescription pain medication.

"Mr. Williams was not knowingly or willingly or intentionally involved with a supposed 'drug deal,'" Young Thug's attorney Brian Steel told ABC News in a statement on Monday.

In a motion filed on Monday, Steel pushed back on the prosecution's allegation that Young Thug's actions led to a delay in the trial and argued that this characterization by the Fulton County District Attorney's Office is an attempt to prejudice the public and the jury against the rapper.

"The State's motion was replete with factual inaccuracies, misrepresentations and was filed, it appears, solely for the purpose of placing Defendant Jeffrey Williams in a bad light in the eyes of the media and the public, and with the distinct possibility of poisoning the jury pool," Young Thug's legal team argued in the motion obtain by ABC News.

Prosecutors accused Young Thug in the motion filed on Jan. 19 of attempting to "conceal" the Percocet pill - an allegation that the rapper's attorneys called a "blatant fabrication," claiming that Young Thug extended his hand to Adams for what he thought was a handshake.

Courtroom security video of the incident, which was obtained by an ABC affiliate in Atlanta, WSB-TV, appears to show Adams stand up from his chair unattended and walk up to Williams and place something in his hand. Moments later, Young Thug appears to hand the object to a security guard as he walks up to both defendants.

Prosecutors also alleged that this incident led to the discovery of more contraband inside the courtroom after Adams was searched.

Adams "resisted being searched" and was found with "Percocet, marijuana, tobacco and other contraband, wrapped in plastic and food seasoning to make the odor of the marijuana" [disappear], according to court documents obtained by ABC News.

Adams' attorney, Teombre Calland, told ABC News in a statement on Tuesday that the allegations against her client are "Mere statements made by the State in an effort to thwart the lengthiness of the jury selection process."

"Mr. Adams adamantly maintains his innocence and looks forward to the conclusion of this trial," she added.

Following the incident, Adams was transported to Grady Hospital in Atlanta after he "appeared to ingest other items of contraband" in an effort to "conceal them," according to prosecutors.

Asked about the circumstances surrounding Adams' hospitalization, Calland claimed that Adams was "transported to the Grady Hospital and subsequently released after being repeatedly tased by Fulton County officers."

ABC News has reached out to the court and the DA's office for further comment.

Adams is facing several charges in connection to the incident, according to WSB-TV, and the Fulton County DA's office is investigating the matter.

Steel confirmed to ABC News on Tuesday that Young Thug has not been charged in the incident.

Young Thug, a Grammy-winning rapper whose celebrity has drawn national attention to this case, was among 28 individuals named in the indictment who are allegedly associated with the Atlanta-based Young Slime Life (YSL), a gang that prosecutors allege Young Thug founded in 2012. He is charged with a total of eight counts and has pleaded not guilty. 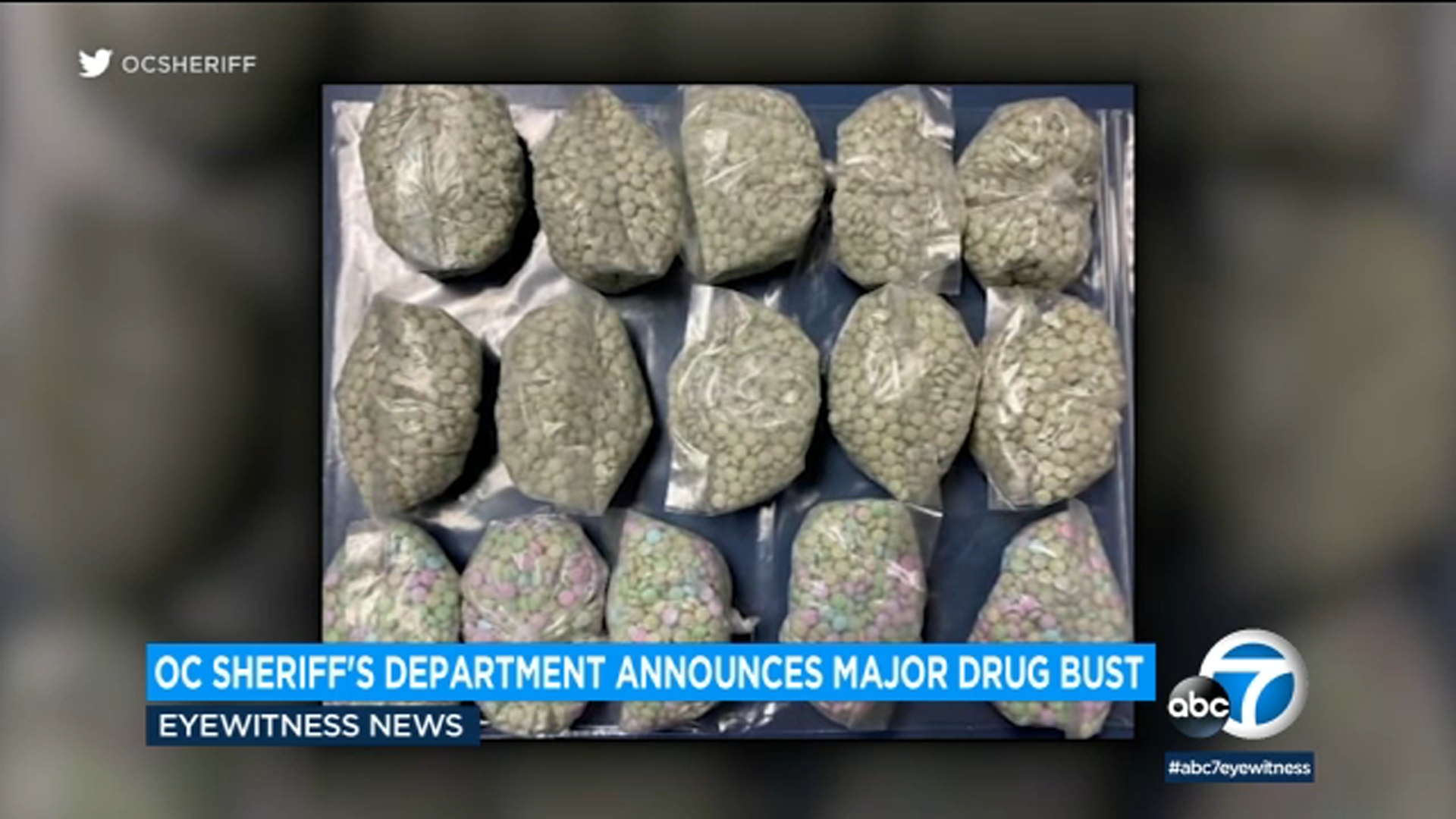 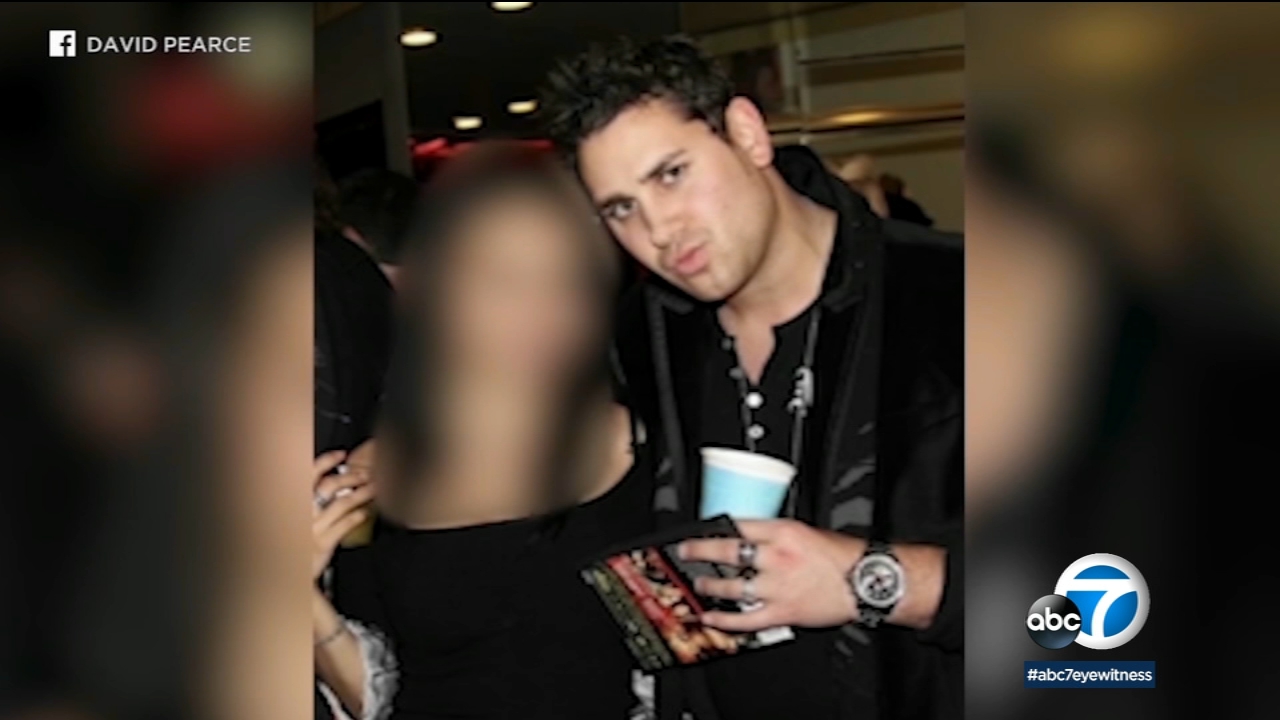 SoCal man pleads not guilty to murder in deaths of LA model, friend 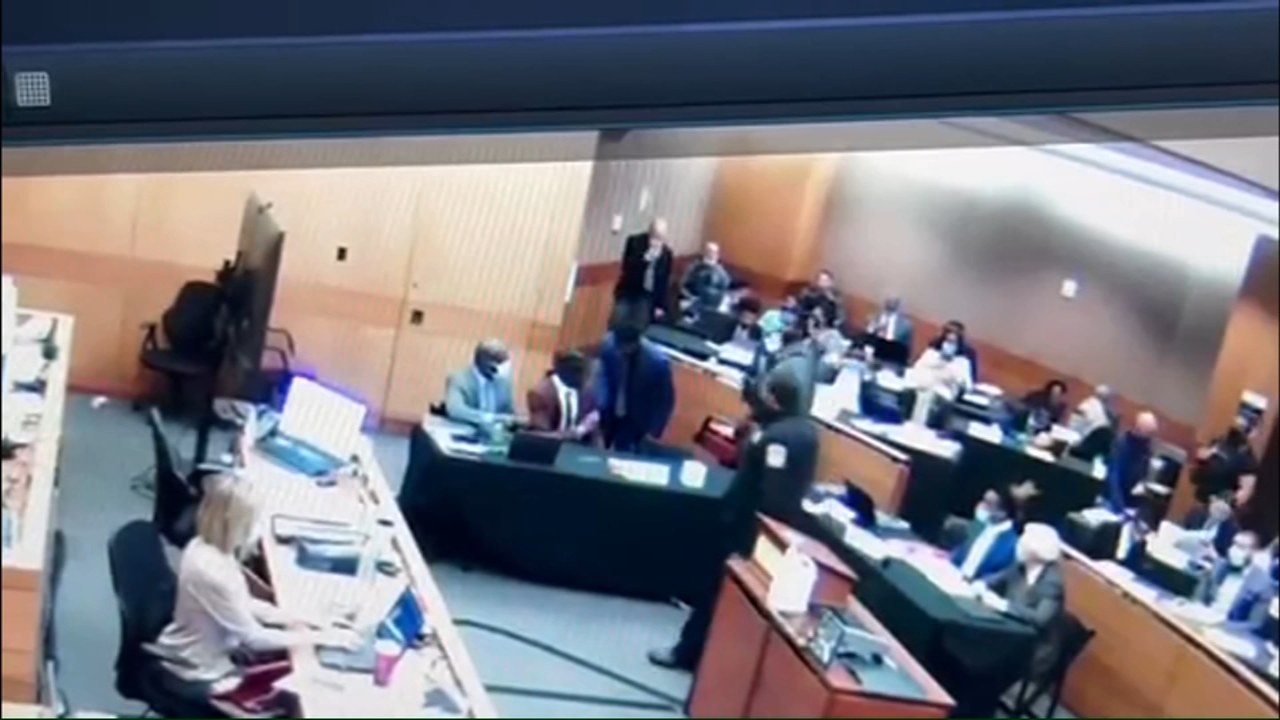 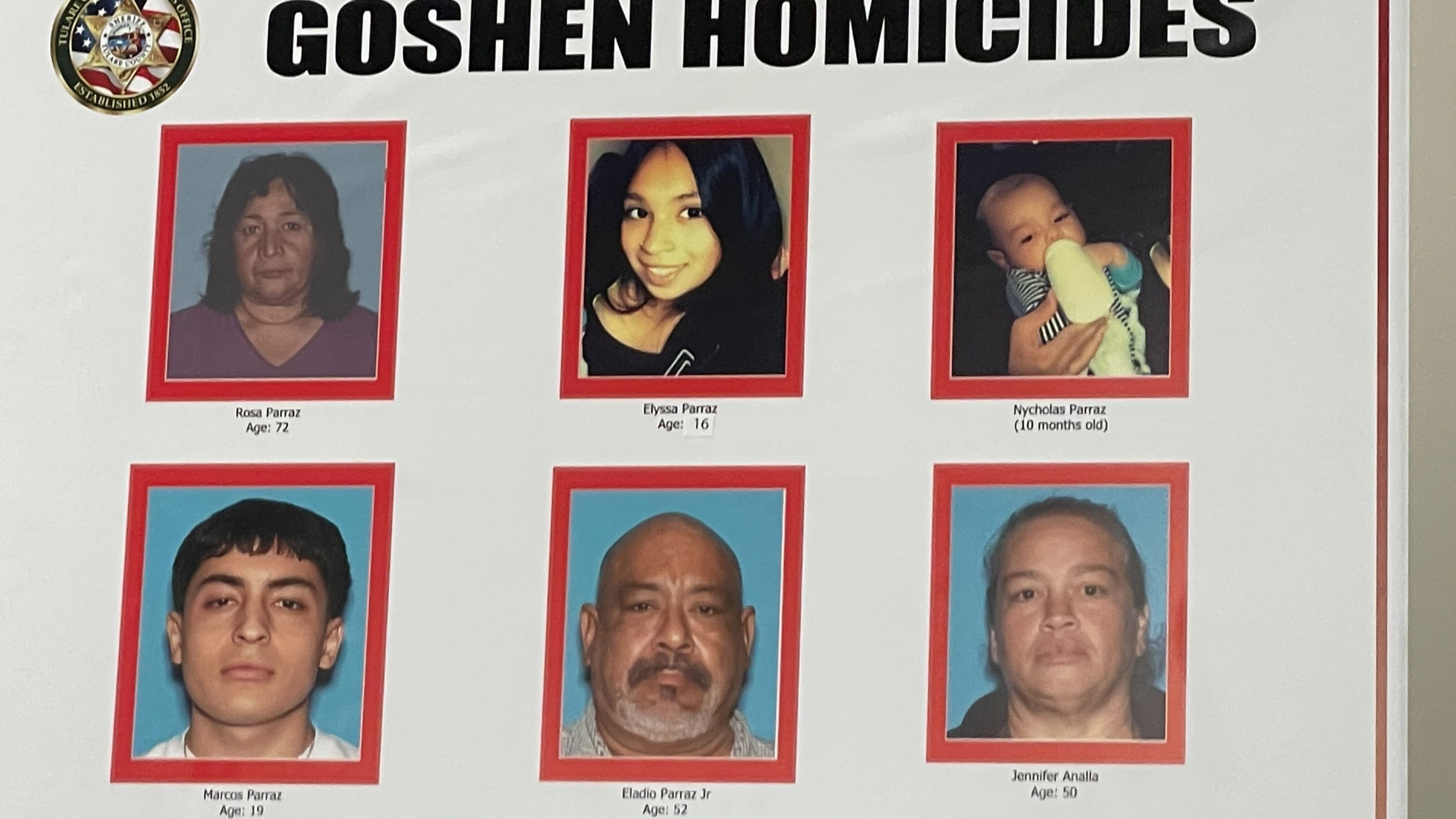