A man who was sentenced for making threats to ABC7 in 2015 is the same person who has been arrested in a fatal "swatting" incident.

SOUTH LOS ANGELES (KABC) -- A man convicted of making false bomb threats to ABC7 in 2015 is the same person who has been arrested in connection with a hoax call that led to a Kansas home where an innocent man was fatally shot by police, authorities said.

In October 2015, Tyler Raj Barriss was charged with two felony counts of false report of a bomb to a business, one felony count of criminal threats, and one misdemeanor count of dissuading a witness from reporting a crime, according to the Los Angeles County District Attorney's Office.

The threats to the ABC7 building in Glendale occurred on Sept. 30 and Oct. 9 of that year, resulting in evacuations and searches by police and K-9 units. No bombs were found.

The Glendale Police Department confirmed that Barriss, the suspect in the Kansas "swatting" incident, was sentenced to two years in L.A. County jail in the previous threat case.

Barriss, 25, was arrested Friday in South Los Angeles on suspicion of making the prank call to police in Kansas.

In audio of the 911 call played by Wichita authorities at a news conference, a man said he shot his father in the head and that he was holding his mother and a sibling at gunpoint. The caller, speaking with relative calm, also said he poured gasoline inside the home "and I might just set it on fire."

Officers responded to the residence, and when a man opened the front door police told him to put his hands up and move slowly. The man, identified by relatives as 28-year-old Andrew Finch, allegedly moved his hand toward his waistband.

Fearing that Finch was reaching for a gun, an officer fired a single shot that struck the man, who turned out to be unarmed. Finch was transported to a hospital, where he died.

The officer was placed on paid leave pending an investigation.

"That cop murdered my son over a false report in the first place," mother Lisa Finch said.

Dexerto, an online news service focused on gaming, reported that the series of events began with an online argument over a $1 or $2 wager in a "Call of Duty" game on UMG Gaming, which hosts online tournaments.

"The FBI assisted police in Wichita and Los Angeles in locating Barris yesterday," the bureau said in a Saturday statement. "Barris served time after being charged by state authorities in Los Angeles for making threats and was released earlier this year. The FBI will continue to assist police as requested going forward."

"In the state of California, it is illegal to call in an emergency knowing that it is false and that is exactly what he did. The other issue in this case is that somebody died. So, it begs the question whether in the state of Kansas he will be charged with some sort of negligent homicide," attorney Lisa Houle said.

Barriss may appear in court for an arraignment hearing on the Kansas case as early as Tuesday morning. 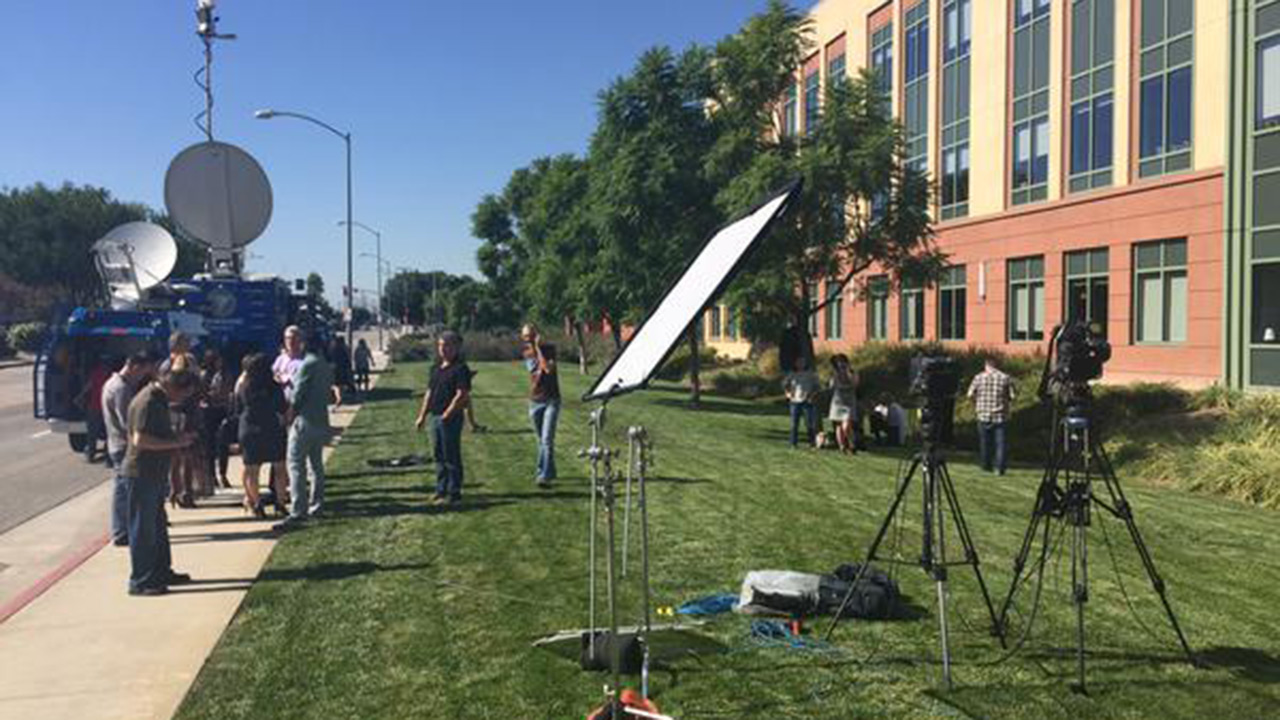 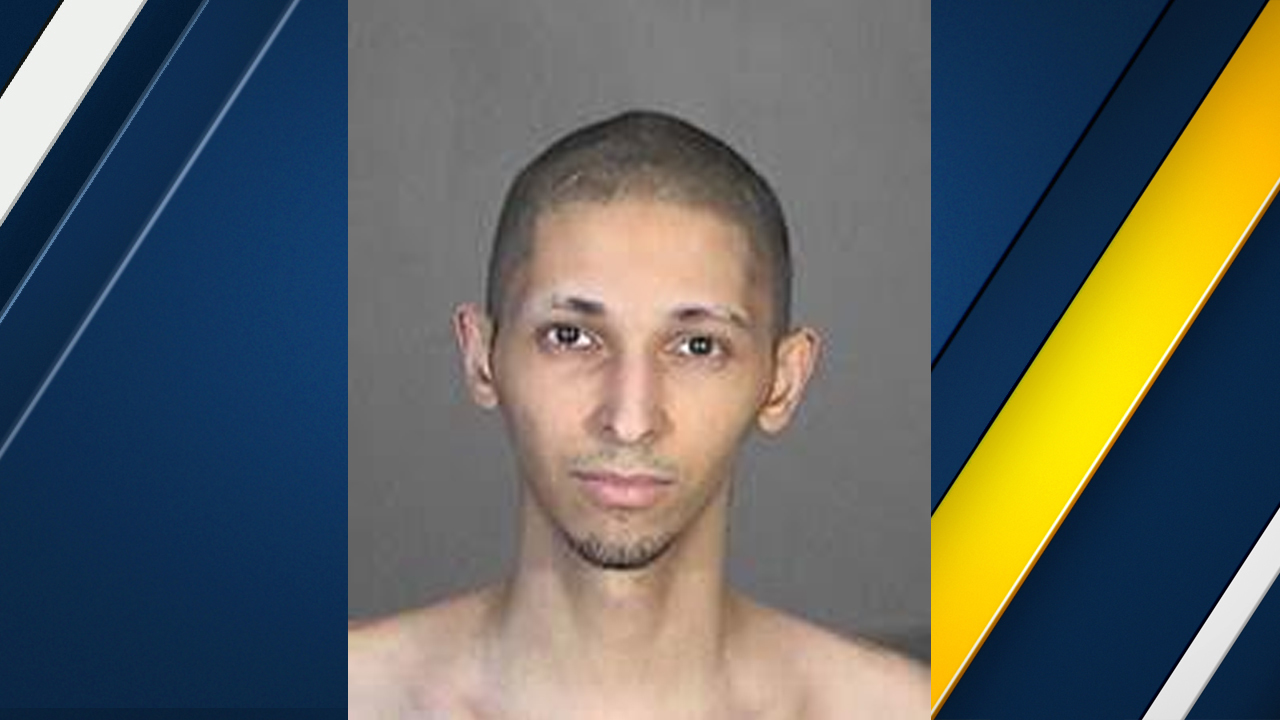 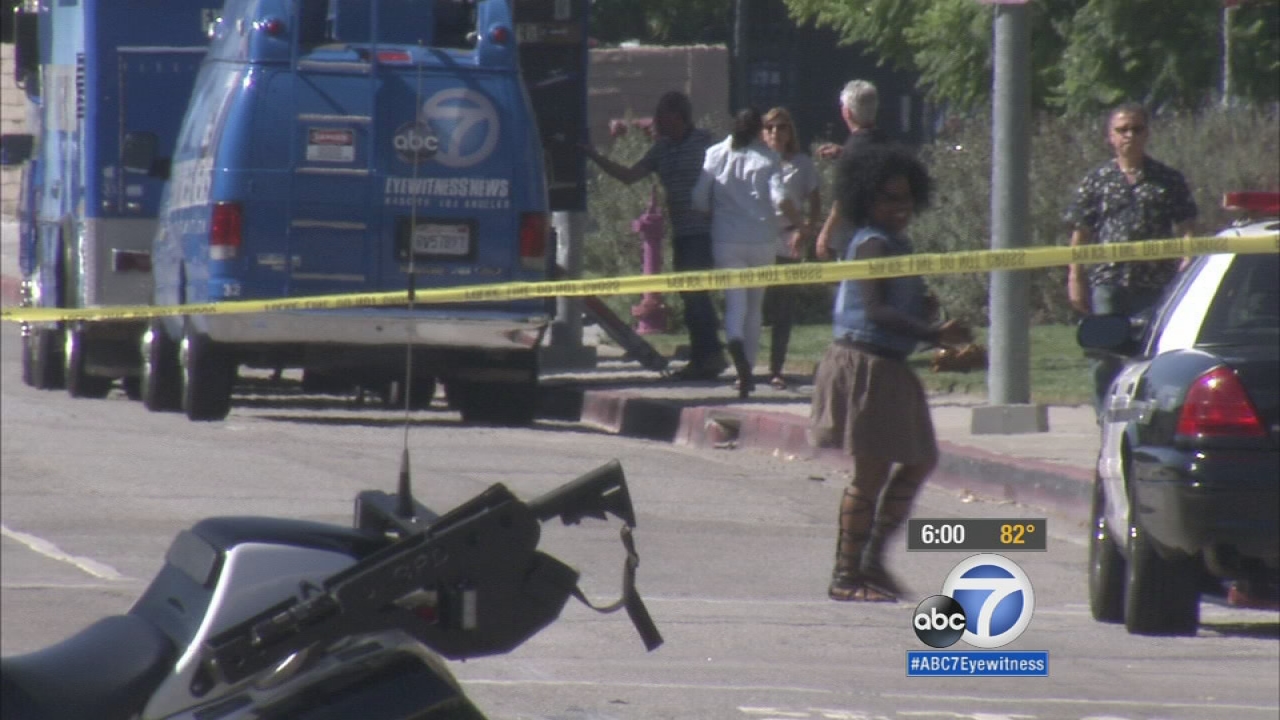