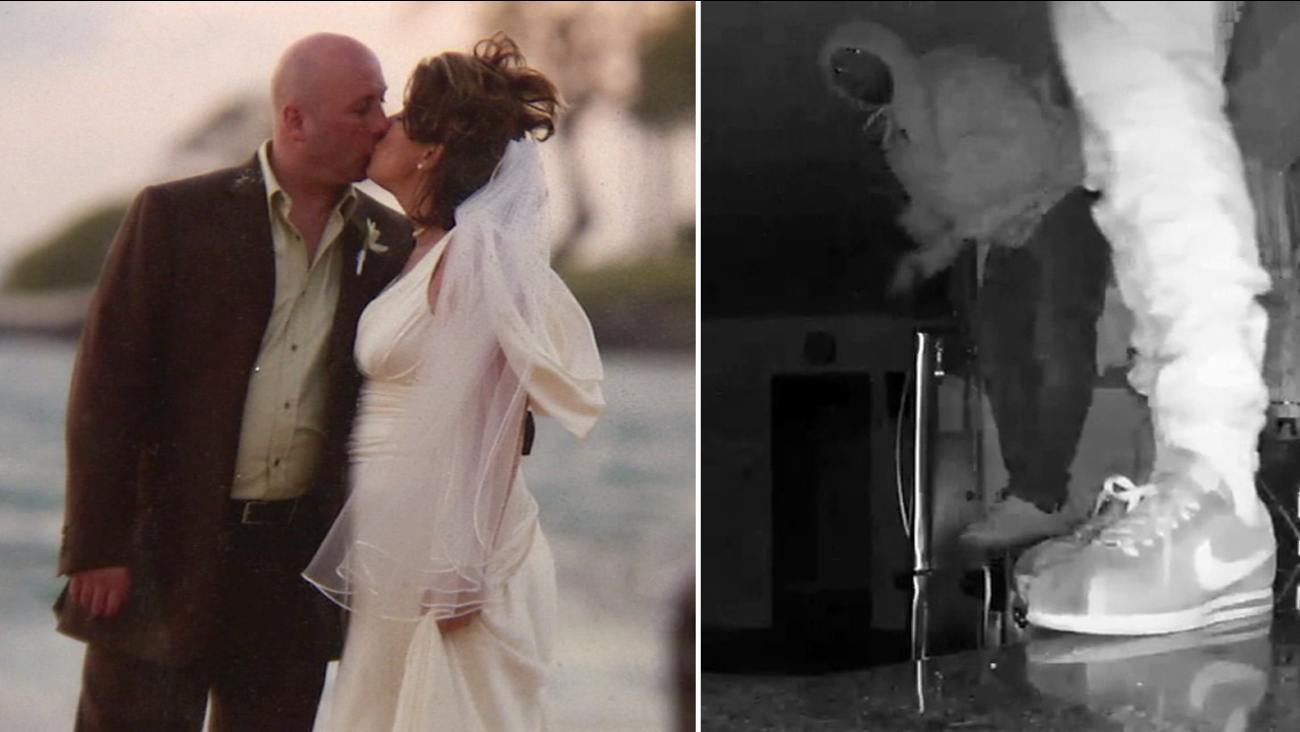 STUDIO CITY, LOS ANGELES (KABC) -- A widow in Studio City had her home broken into and precious memories of her late husband were stolen, including her wedding ring.