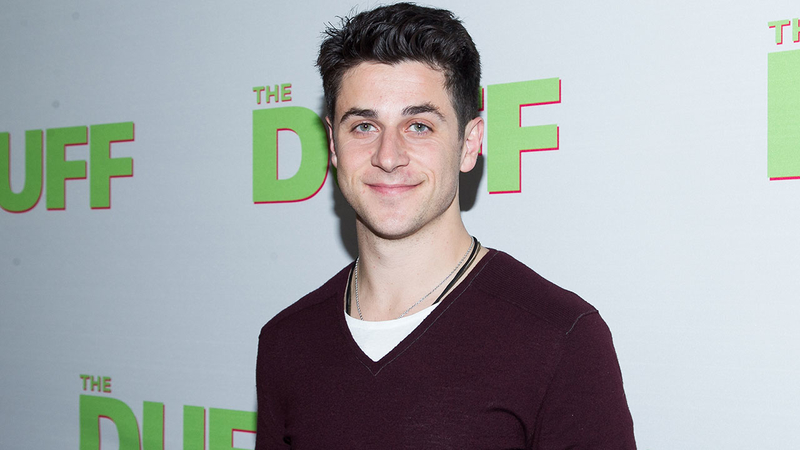 The 29-year-old tried to enter the screening area of Terminal 2 around 9:05 a.m. with a loaded firearm, airport police said.

Henrie later tweeted out a statement admitting that he unintentionally brought his gun, which he said is legally owned and registered in his name, to the airport.

"I am so sorry for any trouble it caused but I am appreciative of TSA's efforts in implementing the safety laws that are in place to protect our beautiful country," he wrote.

"More than anything I am humiliated and embarrassed that this even happened."

He thanked the TSA and LAPD for their professionalism handling the incident.