KABC
By Jade Hernandez and ABC7.com staff
LEIMERT PARK, LOS ANGELES (KABC) -- A 55-year-old woman has been charged with three counts of murder in a triple homicide that occurred in Leimert Park this week, the Los Angeles County District Attorney's Office announced Friday.

Nancy Jackson was charged along with the special circumstance allegation of multiple murders, which makes her eligible for the death penalty, the DA's office said in a press release.

Jackson is accused of killing relatives Phillip White, 65, William Carter, 79, and Orsie Carter, 83, in a home in the 3900 block of South Bronson Avenue on Monday.

William Carter and his wife Orsie Carter were found dead in a Leimert Park home, along with their son Paul White on Tuesday, May 22, 2018.

The victims' son and grandson discovered the bodies Tuesday night in a bathroom at the single-story house. All three had suffered blunt-force trauma; two of them had been shot.

Deputy District Attorney Victor Avila said Jackson was an acquaintance of White and had been staying at the house for at least three to six weeks. It's believed White's mother asked Jackson to leave, which may have precipitated the murders.

At police headquarters, family members gathered to listen to a captain discuss what he called the malevolent intent of Jackson.

"Without reservation that what I see in her is pure evil, plain and simple," said Capt. Peter Whittingham.

"You have somebody who was down on their luck, it appears, and found somebody -- a kindhearted, giving person," he added.

Although White's daughter and son attended Friday's press conference, only White's brother, Terry Clark, could bring himself to say anything about the loss of his sibling and parents.

"They were beautiful, loving, generous, gracious people," he said.

Jackson, who is being held without bail, faces the death penalty or life in state prison without the possibility of parole if convicted as charged. 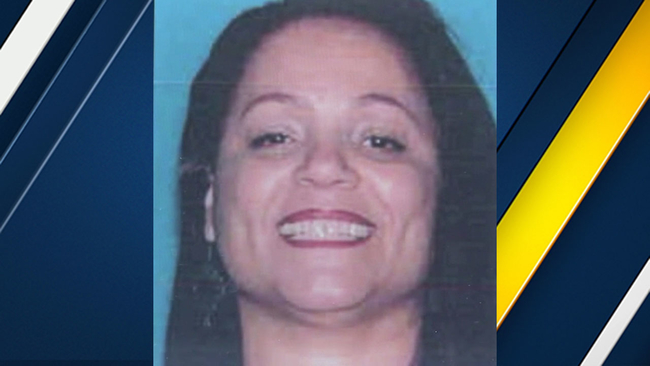 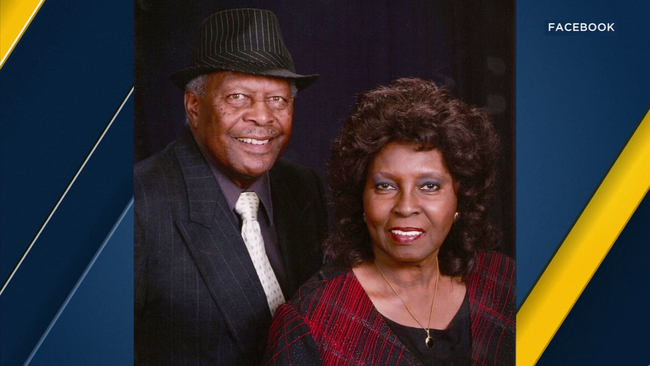