Woman dies after stabbing at Catch One nightclub in Mid City area of Los Angeles, suspect in custody 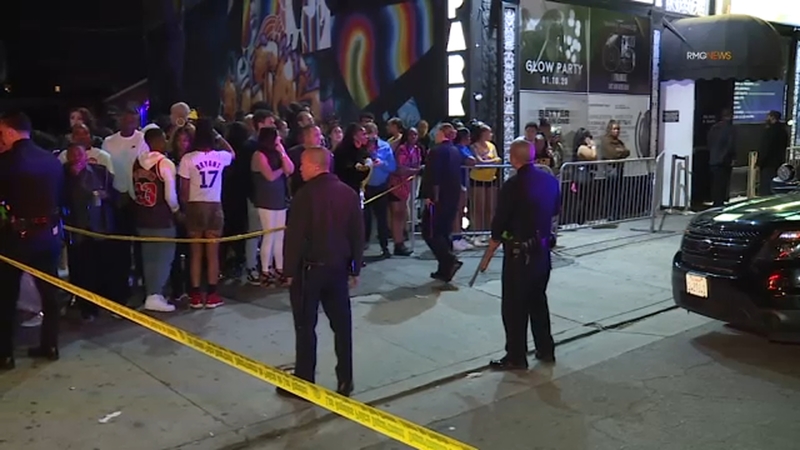 LOS ANGELES (KABC) -- A woman died after being stabbed at a nightclub in Los Angeles early Sunday morning.

The victim is described as being in her early 20s. The incident happened at the Catch One nightclub in the 4000 block of West Pico Boulevard in the Mid City area shortly after midnight.

The victim was transported to a local hospital where she was pronounced dead, according to the Los Angeles Police Department.

A woman in her 20s was taken into custody in connection to the stabbing, police said.

"Like any club, you have your altercations, but no one was bringing weapons or getting injured, especially being killed. That's unfortunate. I've never heard that going on in this club," said Aaron Ridgway, a former security guard at the nightclub.

Officers initially received calls of people having heard gunshots at the location. There was no evidence of a shooting.