A woman who spent 17 years in a California prison for a murder she did not commit was declared factually innocent Friday.

TORRANCE, Calif. (KABC) -- A woman who spent 17 years in a California prison for a murder she did not commit was declared factually innocent Friday, clearing the way for her to collect about $600,000 in compensation from the state of California.

Los Angeles Superior Court Judge Mark Arnold made the ruling in the case of Susan Mellen.

"I feel really badly about what happened to you, and I'm sorry," Arnold said.

Mellen said she was grateful for the ruling that came about six weeks after her conviction was overturned and she was released from state prison. Smiling as she left the Torrance courtroom with her family and attorney, Mellen described what she felt when the judge ruled in her favor.

"I just wanted to cry, my emotions overwhelmed that I finally got the justice that I deserve," Mellen said.

The 59-year-old was convicted in 1997 of murdering a homeless man. Richard Daly was killed at a Lawndale home where Mellen and others also lived.

Mellen's conviction was based on testimony from a woman who claimed to have heard Mellen confess to the killing.

Deputy District Attorney Loren Naiman, who didn't handle the case at trial, said the incriminating testimony was doubtful because the witness was a habitual liar and asked the judge to set aside the conviction.

The conviction was overturned after it was proven that the witness did indeed lie under oath.

Three gang members were later linked to the crime, and one took a lie detector test and said Mellen wasn't there.

Mellen's case was taken up by Deirdre O'Connor, the head of Innocence Matters, an organization that seeks to exonerate the wrongly convicted.

O'Connor said the detective who arrested Mellen also was responsible for a case in 1994 that resulted in two convicts later being exonerated.

The declaration of factual innocence is rare. It allows Mellen, who left prison broke, to claim $100 from the state for every day she spent behind bars.

When Mellen went to jail, two of her children were in elementary school. She said she cried every night in prison, but never lost faith she would be reunited with them.

"I'm going to be with my family for Thanksgiving and Christmas, and I think what a better time to get home and be with your family for the holidays," Mellen said.

As for what Mellen plans to do now, she is full of optimism.

"I just got a new adventure, a new life, a new beginning, and it's huge and I just thank God for reversing my destiny," Mellen said. 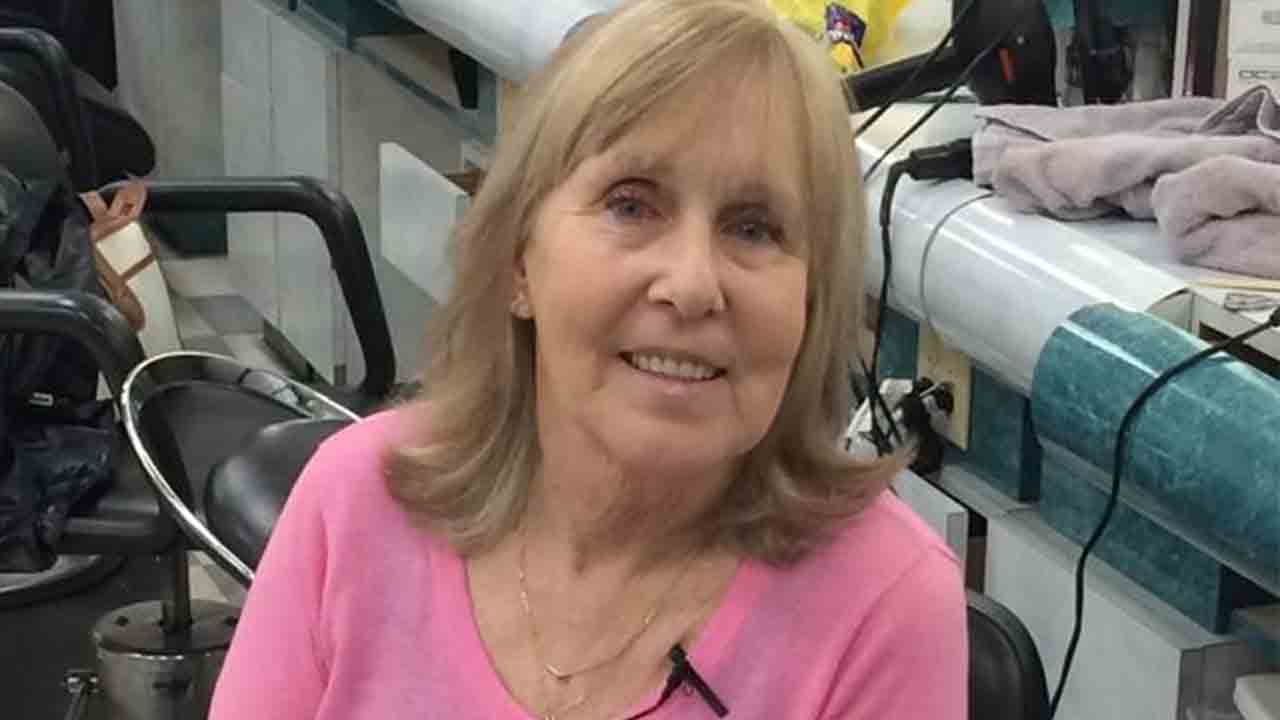 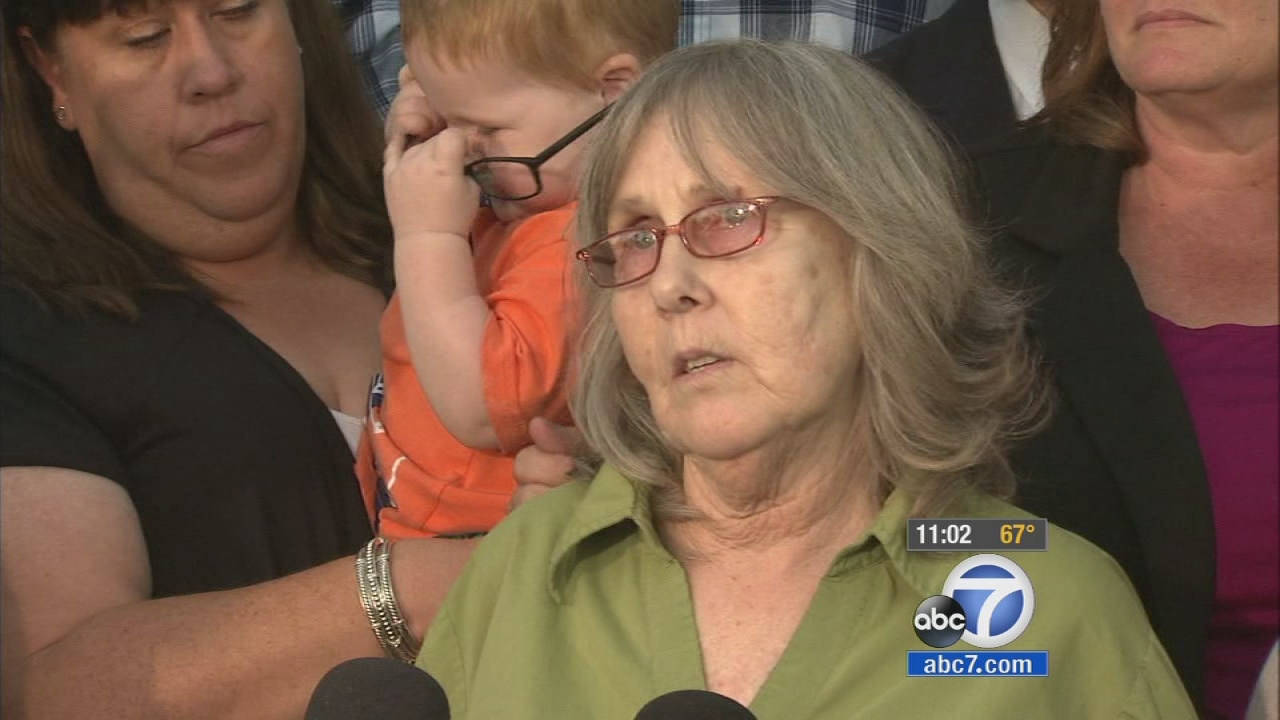