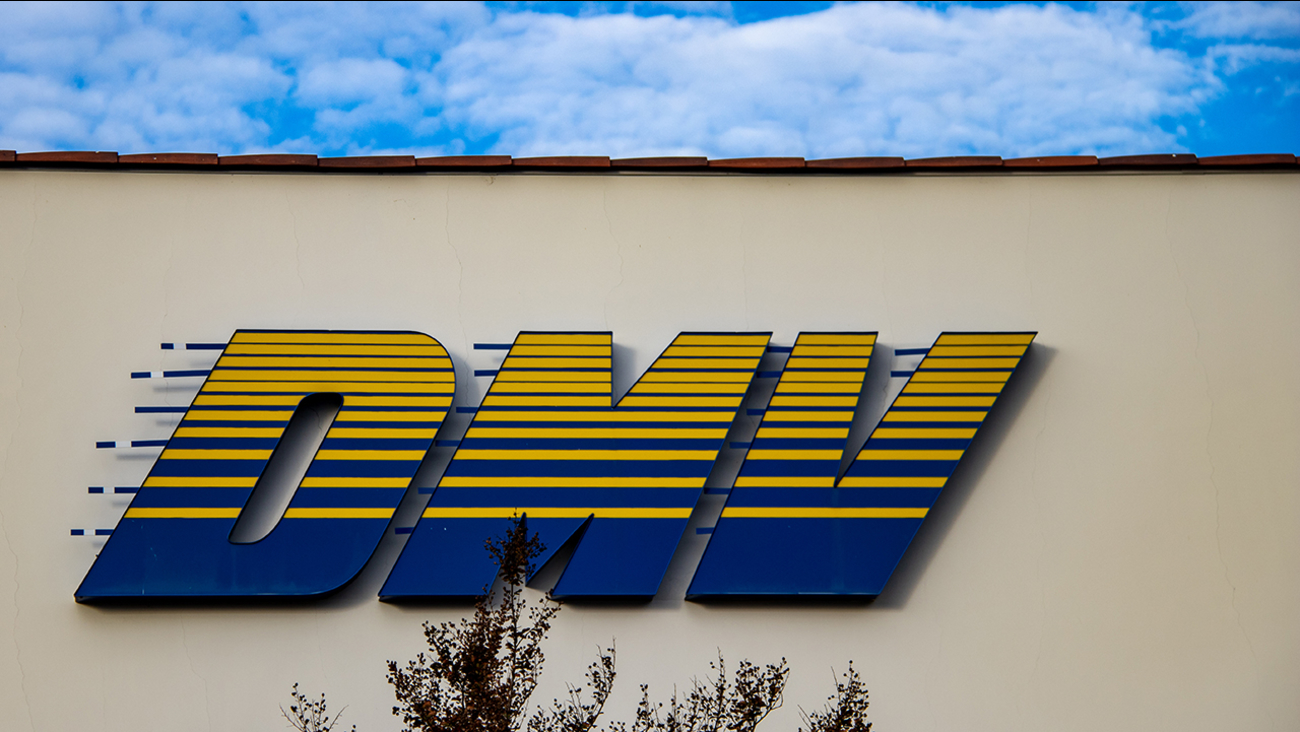 KANSAS CITY, Mo. -- Police say a woman upset about the line at a Department of Motor Vehicles office in Kansas City went outside and fired a gun after being asked to leave.

Officer Darin Snapp says no one was injured. He says around 11:20 a.m. Tuesday the woman announced that the "wait time is ridiculous."

Snapp says staff asked her to leave because she was being "loud and obnoxious." He says the woman then said she was going to get a gun.

Snapp says an off-duty officer who heard a gunshot approached the woman and ordered her to put the gun down.

The woman was jailed but no charges were immediately filed. Her name hasn't been released.