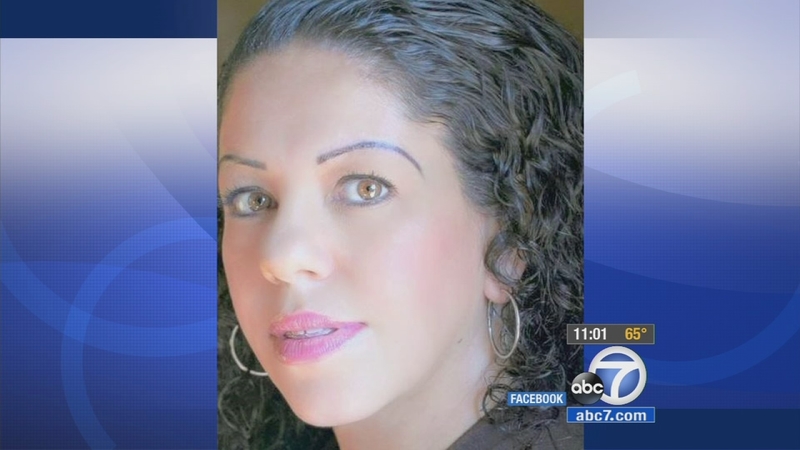 HOLLYWOOD, LOS ANGELES (KABC) -- A mother and baby boy were found dead inside an apartment in Hollywood Monday afternoon, according to the Los Angeles Police Department.

The cries of a 2-year-old boy led to the heartbreaking discovery in a second-floor apartment in the 1600 block of North Fuller Avenue. Police and firefighters responded after the landlord called 911 at about 3 p.m.

"They saw a mother on the floor who apparently was deceased from natural causes, and they saw a 1-year-old that was strapped into a seat as though she had been feeding him deceased as well. It appeared that he had aspirated on some food," LAPD Lt. John Jenal said.

Police say it appears they had been dead for a few days, and the toddler had scavenged for food to stay alive.

A friend identified the mother as Erika Tomassian. She had adopted the two young brothers to give them a home and become a family.

"About four or five days ago, the mother had a medical emergency that a neighbor was aware of," Jenal said. "She went to a local hospital, and she was admitted but released for bronchitis. She returned home."

A friend tried to check up on Tomassian. When she wouldn't answer her phone, that friend asked the landlord to go to the apartment. No one answered the door, but the 2-year-old was inside screaming.

Some people in the neighboring buildings say they hadn't heard the toddler and didn't know what had happened.

"I live on Hollywood and Poinsettia, my garage gives on this side, so when I left earlier I saw the cops, and I was hoping that it wasn't something fatal because I saw too many police cars," a woman, who identified herself only as Claudia, told Eyewitness News.

Kara Wright says she knew young children lived in that apartment. She's heard crying in the past, but not in recent days.

"Nothing like this has ever happened here to my knowledge," Wright said. "I'm so sad about it. That's horrible."