Man critical after woman jumps from Westchester hotel, lands on him 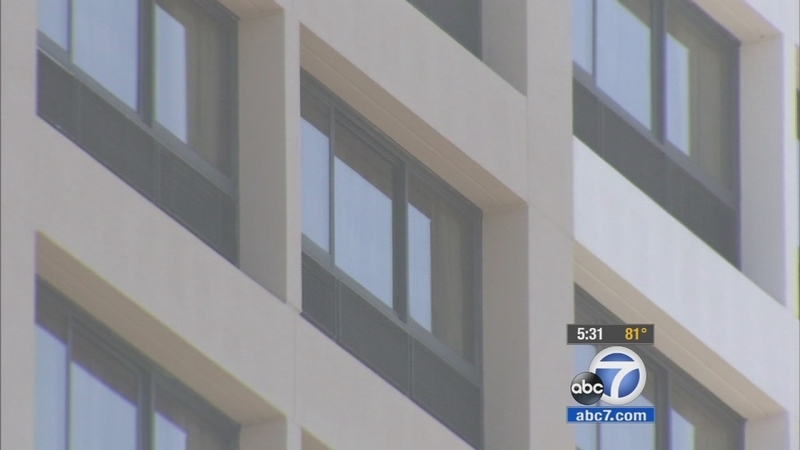 Man critical after woman jumps from Westchester hotel, lands on him

WESTCHESTER, LOS ANGELES (KABC) -- A man remained hospitalized Friday, critically injured when a woman jumped from a Los Angeles-area hotel and landed on him.

The man was walking outside the Crowne Plaza hotel in the 5900 block of West Century Boulevard, near Los Angeles International Airport, at about 8:20 a.m. when the woman landed on him, according to the Los Angeles Police Department.

Officers responded to the scene and found the man and woman just outside the front entrance to the hotel. The woman was pronounced dead at the scene. She was not immediately identified, and neither was the man.

It was not known what floor the woman jumped from.