Woman mauled to death by her dogs in Virginia, sheriff says 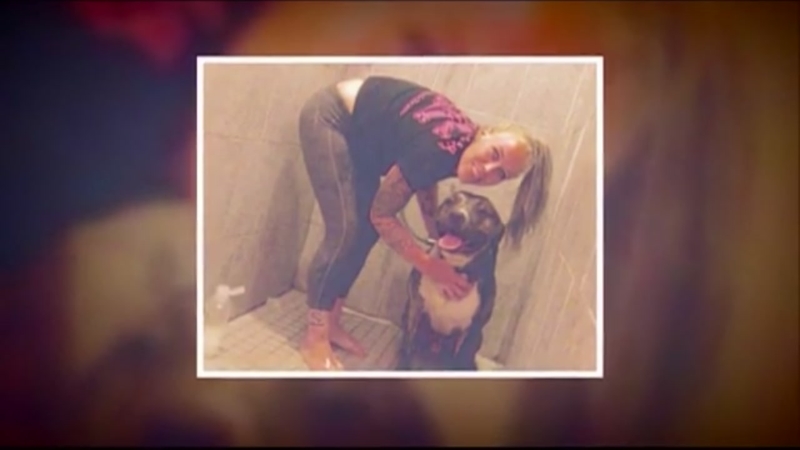 Sheriff says woman mauled to death by her own dogs

A medical examiner says the 22-year-old woman who was found dead in a wooded area was mauled to death by her own dogs.

Goochland County Sheriff Jim Agnew described Stephens as 'petite,' and said the dogs were between 100-120 pounds.

When deputies found her body, they said she had suffered 'severe trauma' and was being guarded by the two dogs.

The medical examiner said Stephens had defensive wounds on her hands and arms from fighting off the dogs. The examiner said this proves she was alive when she was attacked.

Friends were fighting to save Tonka and Pac Man. Investigators say the dogs killed Bethany Stephens last week in Goochland. Victim’s family however wanted the dogs put down. pic.twitter.com/O14uiQFJec

Police do not believe this to be a homicide, but are waiting on toxicology reports to make a determination.

Meanwhile, one of the Stephens' best friends said she does not believe the animals would have done anything to hurt her, considering that she had raised them since they were puppies.

Friends say Stephens had recently been receiving death threats prior to the incident, which is another reason why they question whether the dogs were to blame.